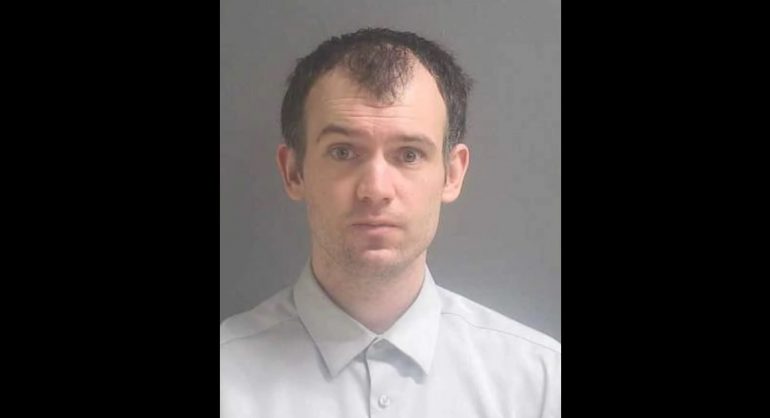 Authorities arrested Christiansen back in September 2020 after they determined he spray-painted Asian racial slurs on the family’s cars and left nails under their truck tires in July 2020. He caused more than $5,000 worth of damage to the family’s vehicles.

Authorities also found out Christiansen was actually a patient at the family’s dental practice.

“Bigotry exists in our communities. It is important to shine a light on it when we can so that folks can see its ugly face,” State Attorney R.J. Larizza said in a statement after the guilty verdict.

He will be sentenced on July 13 and faces a maximum penalty of 30 years in prison, according to Click Orlando.