65-Year-old Asian Woman Kicked Down the Stairs in NYC 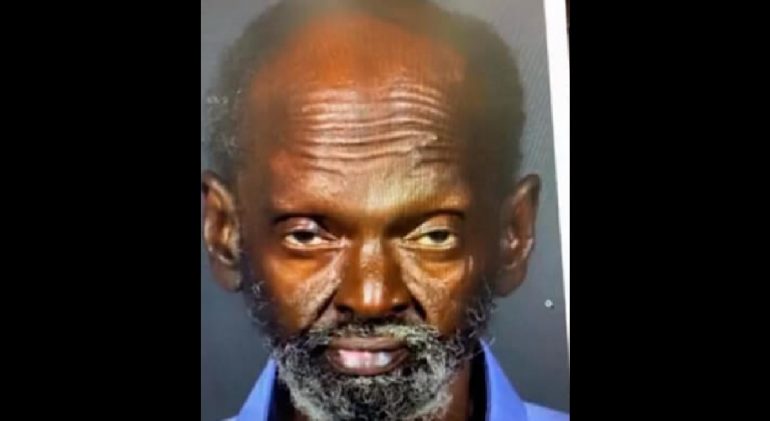 MANHATTAN, New York—A 65-year-old Asian woman was kicked down the stairs from behind at Herald Square station on Friday, May 28, around 7:30 a.m. She was taken to the hospital and said to be in stable condition.

The suspect, 64-year-old John Chappell, was arrested for the assault and later released. According to police, Chappell has over 67 previous arrests dating back to 1982 for attempted arson. During the early 80s, Chappell liked setting fires to garbage outside people’s homes.

On December 20, 2020, Chappell allegedly punched another woman at the exact same subway station. He was also arrested and released for that assault as well.

NYPD Commissioner Dermot Shea stated Chappell being released again doesn’t make any sense, especially given his lengthy history of violent crime. Shea went on to say Chappell is an example of a broken system in New York—“catch and release.”

“We’re arresting somebody for pushing a woman down the stairs, and then we release them back into the streets? I mean, this is craziness,” Shea said in an interview with NY1.

The Legal Aid attorney for Chappell stated he is being “supervised,” telling the New York Post he was not released because of bail reform. “Mr. Chappell is 64-years-old. He’s frail. He was released to supervision, not held in a dangerous jail where his life would be at risk.”

Manhattan District Attorney Rashmika Nedungadi asked bail be set for $200,000 cash or $600,000 bond, stating that Chappell has three felony convictions, 48 misdemeanor convictions, and failed to appear in at least 11 prior cases, and has had both parole and probation revoked, according to NBC4 New York.

“Given the severity of this case, defendant’s history of not returning to court, and the fact that defendant faces substantial state prison time, in this case, the requested bail is the least restrictive means to ensure his return to court,” Nedungadi stated at the hearing

However, the judge ordered Tier 2 supervised release for Chappell despite his history.

It should be noted Chappell isn’t the only suspect who has been arrested and released dozens upon dozens of times. A homeless man was arrested for attacking an Asian woman on Tuesday. He was identified as Alexander Wright and has been arrested over 40 times, the most recent arrest on May 10.