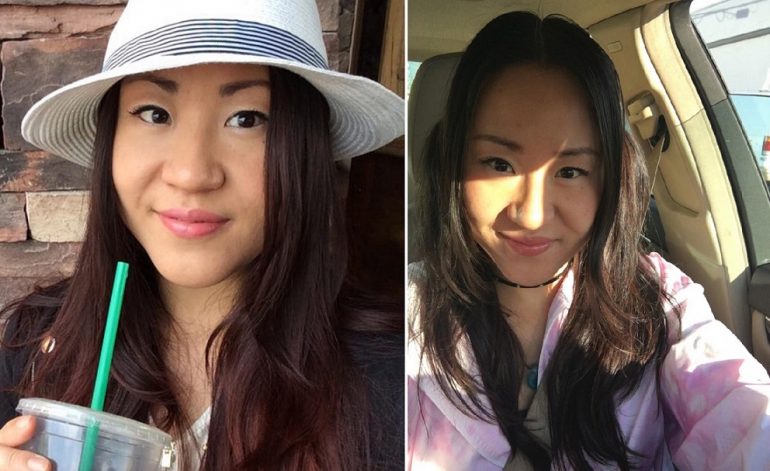 High-stakes profession poker player Susie Zhao, aka Susie Q, 33, called herself the “Unicorn in a Sea of Horses” in a male-dominated field. Her highest winnings were $224,671 back in 2009.

Zhao’s charred body was found July 13 in a parking lot by Pontiac Lake Recreation Area in Oakland County, Michigan. She recently moved back to Michigan to her parent’s house from Los Angeles to “confront challenges in her personal life,” according to the New York Post. She was last seen alive by her mother on July 12.

According to White Lake Township Police, the body has been identified as Zhao’s, and adding the “female subject” was “badly burned.” The coroner hasn’t determined the cause of death yet.

White Lake Township Police said the FBI is also assisting officers on Zhao’s “mysterious death.” The death has reportedly been ruled a homicide.

“She really was an excellent player. One of the best in LA at the level we played at the Commerce Casino and it’s biggest poker room in the world,” stated Bart Hanson, friend and poker player rival to WXYZ.