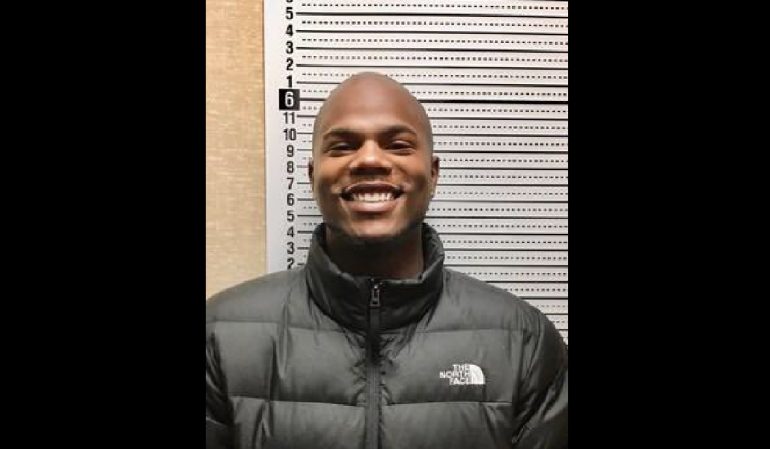 SEATTLE, Washington—Police have arrested 26-year-old James Credit, the man suspected of stealing purses and bags from more than a dozen women in the Chinatown-International District, Rainier Valley, and Beacon Hill, according to SPD Blotter.

Over the course of six weeks, Credit approached his victims—most of them Asian women, from 40 to 80-years-old—near their vehicles, outside grocery stores, and grabbed their bags before fleeing in a vehicle.

Authorities also recovered a loaded handgun from Credit—who is a convicted felon and unable to possess any type of firearm—and booked him into the King County Jail for multiple counts of theft as well as unlawful possession of a firearm.