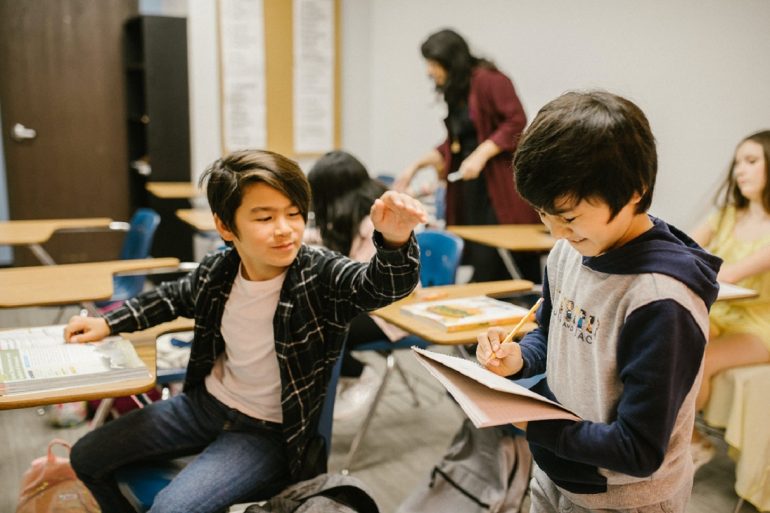 The War on Merit is nearly over and the progressives have won a stunning victory. This will guarantee the United States will have absolutely no fighting chance against Asian powerhouses within the next 20 to 30 years.

Last week, California’s Department of Education released its framework for teaching math to K-12 students. This framework contains 13 chapters, which focus on achieving “equity” through mathematics instructions, according to the New York Post.

California laments, “In California in 2004-2014, 32 percent of Asian-American students were in gifted programs, compared with 8 percent of white students, 4 percent of black students and 3 percent of Latinx students,” reports the New York Post.

Apparently, intelligence does not exist and IQ is a form of white supremacy and was created to uphold “elitism.”

New York City is also destroying the last vestiges of meritocracy. Every year, thousands of parents register their children for the “Gifted & Talented” test for admission into a G&T program or school. The test is more of an assessment to see if the children can handle the curriculum.

School officials pointed out Asian-Americans have an “inhumane” ability to sacrifice more for their children than African-American parents and test-prep classes are still a result of “Asian privilege.”

De Blasio no longer brings up poverty rates because of these findings and now views Asians passing the exams because they are “white adjacent” and the exams were designed for “European” children to prosper.

New York’s Department of Education decided to scrap the Gifted & Talented test this year and will now judge children on “less objective” measures, according to the new Schools Chancellor Meisha Ross-Porter, who is African-American and majored in plumbing at the Queens Vocational and Technical High School.

Mathematics is now labeled as “racist” (not a joke) and a tool for “white supremacy.” May school officials point to Asian and Caucasian dominance in the tech field as proof that “white supremacy” exists because they unfairly utilize math and control a monopoly.

Reporter Asra Q. Nomani recently spoke to the FCPS School Board on her objections of intentionally cutting out Asian-American students (who make up nearly 60% of Thomas Jefferson for Science and Technology) in-favor of more African-American students. Needlessly to say, the school board cut her off.