According to Stockton Police Chief Eric Jones, Officer Inn was responding to a domestic violence incident around 10:07 a.m. involving a woman seen bleeding and with her shirt torn following an assault in the 4400 block of La Cresta Way.

While walking to the front door of the house, Inn was fatally shot.

“It was a violent, blatant and very sudden assault on our officer,” Chief Jones said.

Another officer on scene immediately exchanged gunfire with the African-American shooter, who briefly went back inside the house, only to return with an eight-year-old child.

Chief Jones explained the suspect then began strangling the child, but a bystander was able to tackle the suspect to the ground. The second officer issued commands to the suspect to surrender, which he did not obey

The officer then opened fire and struck the suspect multiple times. The entire confrontation lasted a few minutes. According to neighbors, they heard between 10 to 15 gunshots during the altercation.

Both Officer Inn and the suspect were taken to a nearby hospital, where they were both pronounced dead from their injuries.

Officer Inn joined the Stockton Police Department in 2015 and was a member of the Field and Operation Division. He leaves behind his wife, Tela, who is also a Stockton police officer, a 12-year-old stepdaughter, and a 14-year-old stepson.

Officer Jimmy Inn was described as a “positive optimistic person,” who was very well-liked and the “epitome” of what a police officer should be, according to Stockton Police Chief Eric Jones.

“He was a great guy and well-liked by everyone here. Not saying that because it’s the ‘nice’ thing to say, it’s 100% true.” 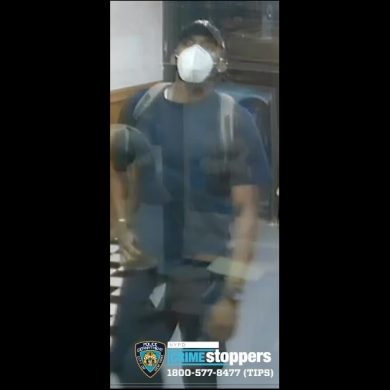