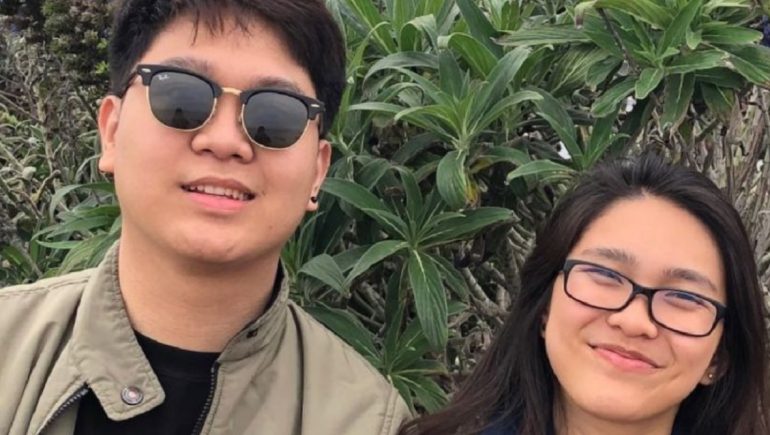 SAN JOSE, California—The Santa Clara County Sheriff’s Office says deputies tried to pull over the driver of a Honda Accord, traveling northbound on Lawrence Expressway late Monday night, April 26. However, the driver refused to stop, ran a red light, and crashed into a Toyota Camry.

The 17-year-old driver of the Accord and his passenger sustained non-life-threatening injuries and were both transported to a local hospital. The man and woman were pronounced dead at the scene. Witnesses said the Camry was pushed into a sound wall upon impact, according to FOX2.

The two victims have now been identified as 25-year-old Precious Nievas and her brother, 22-year-old Philip Nievas, both from San Jose. They were on their way home from work.

Both occupants of the Accord were arrested by the San Jose police on suspicion of evading an officer and gross vehicular manslaughter along with multiple firearm and narcotics offenses. However, under Gov. Gavin Newsom’s new prison reform policies, these “teens” will probably not be facing lengthy prison terms.

The siblings GoFundMe page can be accessed by clicking HERE