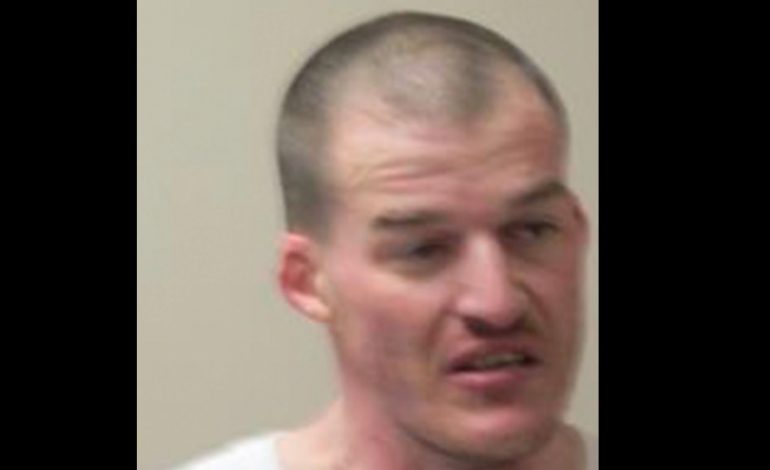 SCAPPOOSE, Oregon—Adam Graham is facing bias crime charges for allegedly threatening an Asian man and his son, and physically assaulting other shoppers at a Scappoose Fred Meyer.

A witness told police an Asian man and his son were getting ready to pay for groceries in the self-checkout lane on April 24. That’s when Graham began harassing the Asian man, threatening to slit his throat and also threatened to sexually assault his son.

One Good Samaritan tried to step between the Asian man and Graham, however, Graham punched him in the jaw, according to court documents. A female customer also tried to intervene, but Graham grabbed the front of her shirt and called her a racial slur as well as threaten her.

After hearing from the first witness, officers arrested Graham near the intersection of Highway 30 and Maple street, according to KATU2.

The Asian man and his son left the store without purchases their goods or speaking with police.

Graham is due back in court on May 3.