ARLINGTON, Texas—After a shaky first inning on the mound—giving up four runs—Shohei Ohtani struck out nine, scored three runs, and drove in two in a start not seen since the days of Babe Ruth 100 years earlier. The Angels beat the Texas Rangers 9 – 4.

Ohtani-san’s achievement comes a day after hitting his seventh homer to tie for the major league lead. He becomes the first home run leader to be the starting pitcher for a game since Babe Ruth for the New York Yankees against Detroit on June 13, 1921, according to ABC7. This was the second time this season Ohtani-san pitched and batted second.

The 6’4” Japanese right-hander retired 14 of the last 15 batters with strikeouts, after giving up four runs in his first inning.

Ohtani walked and scored in the first. He then threw 28 pitches in the bottom of the inning, including four walks, a hit batsman, and a wild pitch. The game was tied at 4 in the second after Ohtani hit a two-run double and scored on Mike Trout’s single, reports ABC7. 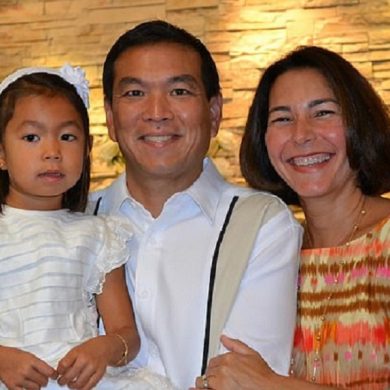 Florida Father Kills His Terminally Ill Daughter and Kills Himself