This incident occurred at the Tustin Legacy Skatepark in Tustin, California. The victim posted photos of the attacker and aftermath via her Instagram account @jenna.dupuy. These are her words.

“i never thought anything like this would happen to someone i know, much less me. yesterday i was at the tustin legacy skatepark when i was attacked by a man who called me a “commie bitch,” “North Korean whore,” and a “nuclear terrorist,” along with a number of other homophobic, racist, and sexist slurs. he tore my shirt off and i had to be given clothes by a stranger. he chip fractured my left shoulder, refractured my ankle, gave me a concussion, and left me with bruises, scratches, and pepper spray burns all over my face and body. i am out of the hospital and i should make a full recovery, but i have some things to say.

this assault was targeted. this man harassed me over the course of three hours by making sexual comments about me and the fact that i was Asian. he repeatedly asked for my number, how old i was, and where “i was from.” he attacked me because i stood up for another girl who he was trying to harass. i say these things because although i was helped by a number of kind people, this should never have happened. this man has made many appearances at the skatepark and no one has stopped him. he made remarks to me and many others and no one stopped him, he threatened me with physical violence and no one stopped him. i maced him AND he still was able to attack me. it was only after i sustained injuries that people began to physically intervene. i should have been protected better. Asian non-men need to be protected better.

this incident was motivated by hate against my race + gender. it was the product of a government’s propaganda against my mother’s country and her heritage. it’s the product of anti-Communism, yellow peril/yellow fever. i’d rather bear this violence then my halmoni. but that’s not how pain and hate works. and i know that the hate that touched me yesterday touches my community, and reaches every other community of minorities in the US. I’ve said this before and I’ll say it again: when you make jokes about the history of my country, when white Americans feel entitled to meddle in the politics of my country after dividing it in two, leveling it with bombs, and enslaving and fetishizing its women, this is the result.” 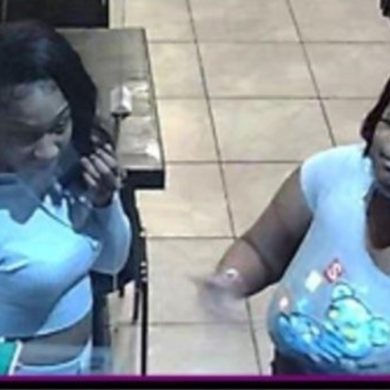