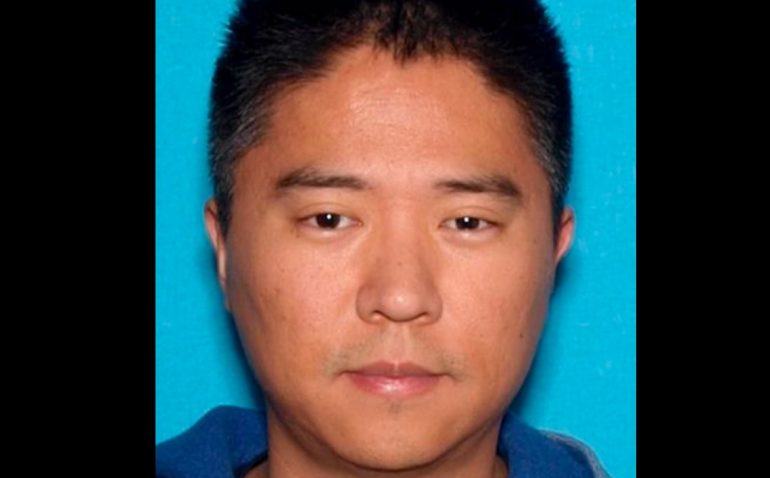 IRVINE, California—Breaking the model minority myth, 37-year-old Michael Sangbong Rhee of Lake Forest, was arrested after attacking a woman in her car outside her Irvine apartment building, holding her hostage, and then attempted to sexually assault her in retaliation for recent anti-Asian crimes, according to police.

However, the woman Rhee tried to rape was of Asian descent herself but he thought she was “white,” and he believed the widespread propaganda that “white supremacy,” was behind every single anti-Asian attack.

The 37-year-old targeted the woman sitting in her car on Harvard Avenue and Coronado around 1:30 p.m. Thursday, April 8, according to KTLA5.

The victim looked up from her open driver’s side door and saw Rhee standing there, holding what she believed at the time to be a handgun, detectives said.

Rhee then allegedly told her that she needed to get in the back of her car if she wanted to live. The woman tried to offer her wallet and cash, but Rhee replied they would “do that later,” before pushing her into the backseat of her car, reports KTLA5.

The victim was able to shout to a nearby maintenance worker that Rhee was armed, which prompted Rhee to leave the victim’s car and run through the apartment complex and flee in his own vehicle.

Security cameras throughout the apartment complex captured Rhee’s license plate as he left and authorities were able to track the number to his Lake Forest home.

Officers located and arrested Rhee at his home the very same night. Police also discovered several items linking Rhee to the attack along with a BB gun that was similar to the weapon described by the victim after authorities searched his home and vehicle.

Rhee was booked on $1 million bail on suspicion of kidnapping with the intent to commit a sexual assault, according to KTLA5.

Police stated they will ask the Orange County District Attorney’s Office to file hate crime charges against Rhee because he admitted the attack was in retaliation for recent hate incidents targeting Asian-Americans.