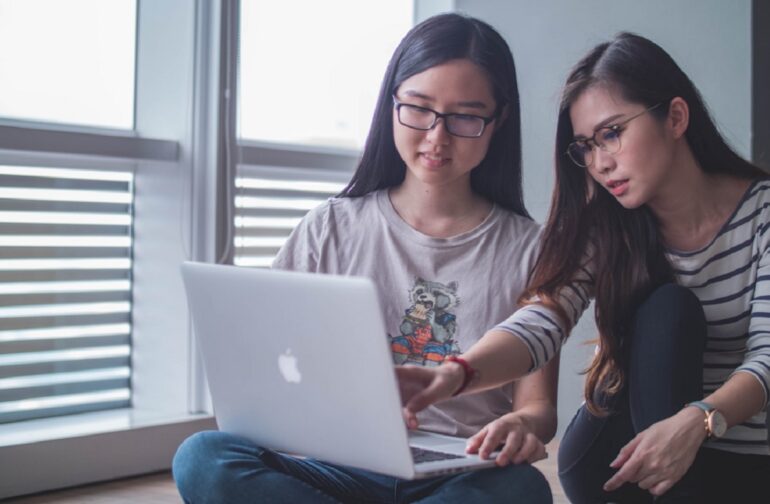 ALEXANDRIA, Virginia—A federal appeals court has granted a request from Thomas Jefferson High School for Science and Technology to continue using a challenged admissions policy while it appeals a ruling that found the policy discriminates against Asian-American students.

A three-judge panel of the 4th U.S. Circuit Court of Appeals said in a ruling Thursday, March 31, that Fairfax County Public Schools can continue to use its new admissions policy, reports FOX5.

U.S. District Judge Claude Hilton rejected the new policy back in a February ruling, saying that impermissible “racial balancing” was at its core. Commonly known as “TJ,” Thomas Jefferson is ranked as one of the best public high schools in America because it’s 72% Asian-American.

Earlier this month, Hilton also rejected a request from the school system to delay the implementation of his ruling. But the 4th Circuit, in a 2-1 ruling, said the school board had met the legal requirements for a suspension of Hilton’s order while its appeal is pending, according to FOX5.

The 4th Circuit agreed with school officials who argued that because the lottery-based selection process for incoming freshman class is already underway, restarting merit-based admissions would throw the entire process into chaos.

Judge Toby Heytens wrote that he has “grave doubts” about Hilton’s conclusions “regarding both disparate impact and discriminatory purpose” of the new admissions policy, reports FOX5.

“In my view, appellant Fairfax County School Board is likely to succeed in its appeal,” Heytens wrote.

Eliminating merit-based admissions will have grave implications on the ability of Americans to compete against Asian competitors. Asian competitors will not care or slow down their R&D programs to “allow Americans to catch up” because the world is not fair. The new generation of American scientists—who couldn’t handle or pass an admissions test—will not have the ability to handle the 24/7 stress of deadlines in highly competitive R&D projects.

The report also reveals the United States is graduating fewer students with STEM (Science, Technology, Engineering, Math) degrees as a percentage of the population compared to China and the trend is actually getting worse every year. The report states China is four times America’s population and produces eight times the number of STEM graduates while Russia produces almost four times the number of engineers.

The TJ case is being closely watched as courts continue to evaluate the role that racial considerations can play when deciding who should be admitted to a particular school. Earlier in 2022, the U.S. Supreme Court agreed to hear a similar case alleging that Harvard University discriminates against Asian-Americans in its admissions process.

However, Thomas Jefferson insists its new policies at reducing Asian students are race-neutral.