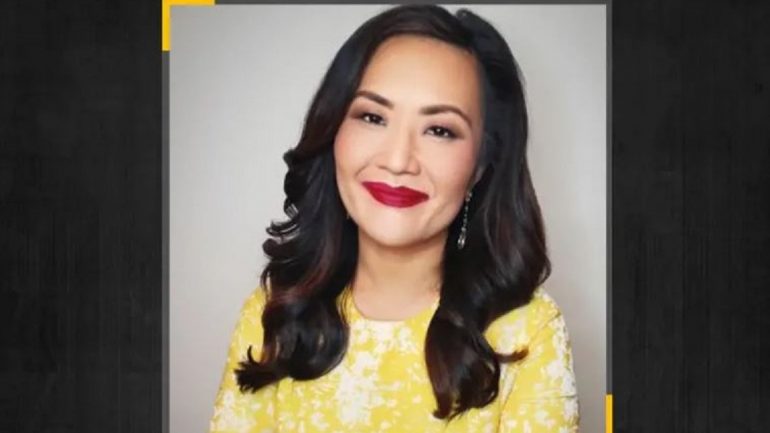 During a GOP candidate forum on Wednesday, March 31, GOP Texas congressional candidate Sery Kim talked about China’s influence and immigrants who come to the US from China.

“I don’t want them here at all,” Sery Kim said about Chinese immigrants. The audience applauded. “They steal our intellectual property. They give us coronavirus. They don’t hold themselves accountable.”

Sery continued, “Quite frankly, I can say that because I’m Korean.”

In a statement, the two California lawmakers said “they cannot in good conscience” continue to support Sery Kim.

“As the first Korean American Republican women to serve in Congress, we want to empower and lift up fellow members of the AAPI [Asian American and Pacific Island] community who want to serve their communities,” the lawmakers wrote.

Both GOP lawmakers asked Sery Kim to apologize for her remarks. They “talked with Sery Kim yesterday about her hurtful and untrue comments about Chinese immigrants, and made clear that her comments were unacceptable.”

Kim Jong-Un on the Verge of Death After Surgery

Sery Kim has not “publicly shown remorse, and her words were contrary to what we stand for,” they said, also adding that the two “will continue to speak out in support of our AAPI community.”

In an interview with CNN, Sery Kim backtracked and stated her remarks were only intended toward the Chinese Community Party.

“I am shocked that in an effort to counter Asian-American hate the liberal media is targeting me, an Asian and an immigrant, in an effort to paint me as anti-Asian and anti-immigrant just for speaking against the oppressive Chinese Communist Party,” Sery Kim said in a statement to CNN.