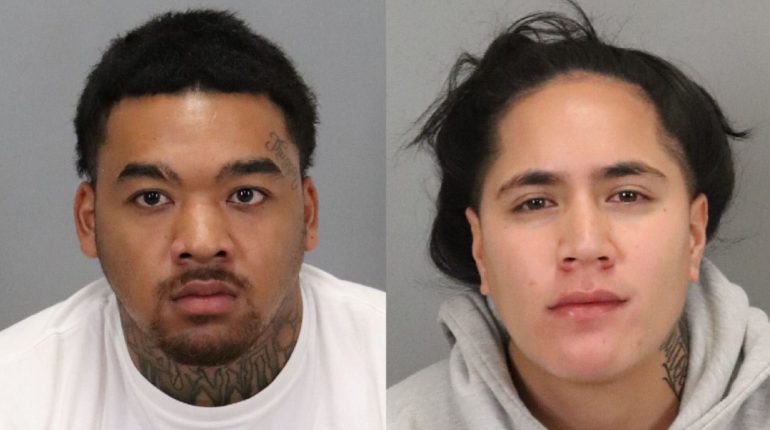 SAN JOSE, California—Two men—Nathaniel Talivaa and Jenevee Pritchard—and a juvenile have been arrested in the February gang slaying of Tong Nguyen, according to CBSN Bay Area.

Nguyen was suffering from a gunshot wound to the head and was pronounced dead at the scene. His slaying was San Jose’s fourth homicide in 2021, reports CBSN Bay Area.

San Jose officers with the assistance of the MERGE Unit located the suspects and took all three into custody on March 16.

Talivaa, 20, and Pritchard, 23, both of San Jose, were being held on murder charges with gang enhancement. The juvenile faces similar charges.

Anyone with information on the slaying was asked to contact Detective Sergeant Bagon #3589 or Detective Sanchez #4126 of the San José Police Department’s Homicide unit at 408-277-5283.