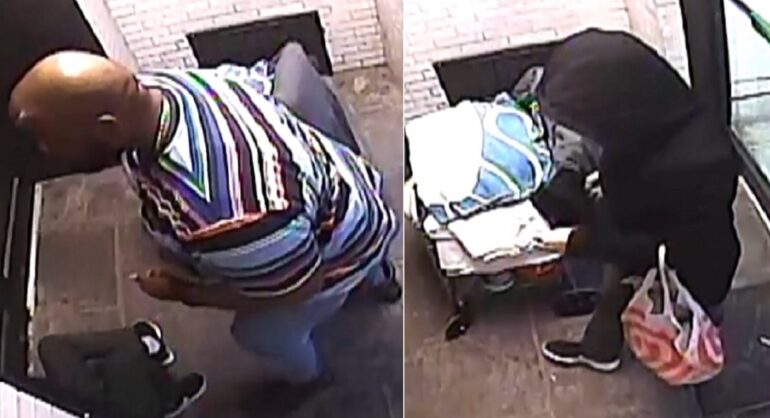 YONKERS, NY—An African-American man from Yonkers was sentenced to over 17 years in prison for a violent hate crime that left a 67-year-old Asian woman in the hospital with a brain bleed and facial fractures.

Tammel Esco, 42, pled guilty to committing a violent hate crime against an Asian woman who was walking into her apartment building back in March.

According to authorities, the Asian woman simply passed by Esco on her way home and he yelled a racial slur at her.

When the victim moved to open the second door to enter the lobby, Esco punched her in the head from behind, knocking her to the floor, then proceeded to punch her in the head and face more than 125 times, ghetto stomped her, and then spit on her.

Tenants stated at the time Esco lived in the building.

The 67-year-old victim was taken to the hospital where she was treated for bleeding of the brain, multiple facial fractures, and bruising and lacerations to the head and face, according to ABC7.

“Today’s agreement secures justice for the brave victim who endured the shocking attack and its aftermath, and for a community impacted by the trauma of this hate-driven violence,” Westchester County DA Miriam Rocah said. “I want to assure every community in Westchester County that my office will use every resource at our disposal to fight hate and hold perpetrators accountable.”

The victim was in the courtroom during sentencing and thanked members of the community who helped her. She said she was grateful to be alive.

She also thanked police and prosecutors and stated she, “wouldn’t wish this pain and agony on anyone else.”

“This is one of the most appalling attacks I have ever seen; to beat a helpless woman is despicable and targeting her because of her race makes it more so. This defendant must be held to the maximum punishment allowed by law to send a clear message that hateful, violent behavior will not be tolerated in our communities. Our thoughts and prayers are with the victim and her family, that she may make a full recovery,” stated Yonkers Police Commissioner John Mueller.