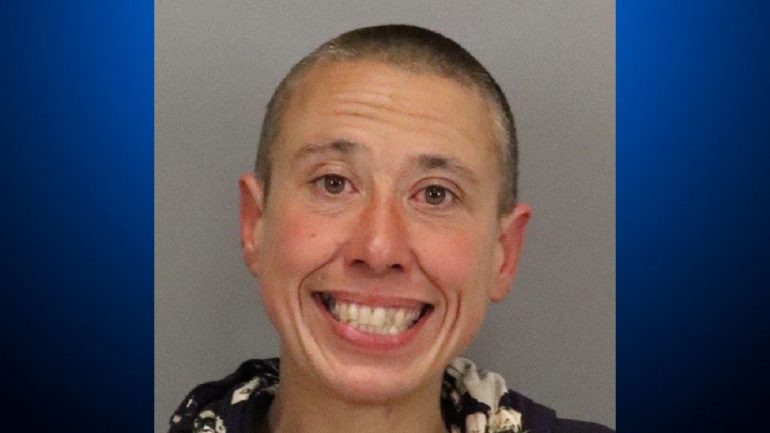 MOUNTAIN VIEW, California—Karen Inman, 39, was arrested Friday after she allegedly attempted to steal candy and ice cream at the Smart and Final store on East Camino Real, according to KPIX 5.

Inman is linked to two crimes targeting Asians in Mountain View last month. According to police, she is accused of stealing food and clothing from a store on the 200 block of Castro Street in downtown San Francisco. She allegedly told the victims she did not have to pay because of their Asian ancestry.

According to KPIX 5, Inman is also linked to a battery at a downtown restaurant around the same time. She allegedly yelled at two patrons, one of whom was Asian, made racist statements, and spit at the victim.

Following those string of incidents, Inman was detained. However, the victims said they did not desire to prosecute and she was released.

Per the department’s policy on proactively investigating hate crimes, the investigation continued and the Santa Clara County District Attorney’s Office was consulted. Police said that prosecutors concluded that hate crime charges could be brought and an arrest warrant was issued, reported KPIX 5.

“Hate crimes have not and will not be tolerated in Mountain View and as this case demonstrates, we take these crimes seriously and will investigate them to the fullest extent,” stated Chief Chris Hsiung.

Inman was booked into the Santa Clara County Jail on suspicion of petty theft, robbery and two counts of violation of civil rights by force or threat. According to jail records, Inman’s next court appearance is on March 8.