Chinatown Stabbing Will Not Be Filed as a Hate Crime 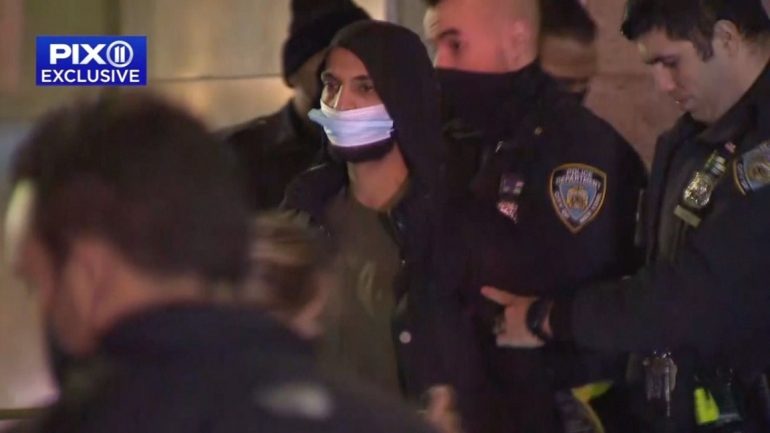 NEW YORK—Prosecutors in New York overruled police on Saturday and decided not to file hate-crime charges in the stabbing of an Asian man in Chinatown.

23-year-old Salman Muflihi is charged with second-degree attempted murder, first-and second-degree assault, and third-degree criminal possession of a weapon, according to ABC 7.

The 23-year-old Brooklyn man allegedly stabbed an Asian man in the back because he told police he “didn’t like the way he looked at him.”

The stabbing victim is still in the hospital in critical condition after losing one of his kidneys and his adrenal gland and suffering damage to his liver, reported ABC 7.

After the stabbing, Muflihi then ran to a security guard outside the nearby Manhattan District Attorney’s Office building on Hogan Place, telling the guard, “I just stabbed someone. Where are the police at?”

He told detectives he stabbed the victim “because he didn’t like the way he looked at him” and also said to an officer “I stabbed that guy. If he dies, he dies. I don’t give a f–k.”

The knife lodged in the victim’s back and prevented him from bleeding out, possibly saving his life.

According to NBC Asian America’s Kimmy Yam, “history has shown that marginalized communities can be manipulated by white supremacy and that communities of color must be vigilant.”

“While anti-Asian sentiment has risen markedly during the coronavirus pandemic, experts say it’s important to evaluate each case individually. They said both defendants and victims deserve a fair, rather than a public, trial no matter what race they may be. They emphasize that that’s particularly important if suspects are of color in the context of a justice system that hasn’t been proven to be colorblind,” Yam stated.

The burden of proof needed for an individual to be charged with a “hate-crime” against a member of the Asian community is much higher because Asians are “white-adjacent” and we should check our privilege, even after death.