Samsung is Moving to Texas

The South Korean giant, Samsung Electronics is considering spending over $10 billion to build an advanced new logic chipmaking plant in Austin, Texas, according to Bloomberg. The plant will most likely be making the most advanced processors in the world, the fabled 3-nanometer chips.

This comes as a response after TSMC announced they would be investing in a US-based $12 billion plant in Arizona and an ongoing dispute with the Democratic Party of South Korea.

Intel has suffered multiple setbacks with its 10 nm and 7 nm nodes over the last six years. With the introduction of the 3 nm by Samsung and TSMC in the coming years, Intel will be over 10 years behind Asia’s best.

Incoming Intel CEO Pat Gelsinger has conceded to TSMC and Samsung’s dominance and said outsourcing may be part of the company’s future, saying that although the company plans to continue producing the majority of its chips internally, it may outsource the manufacturing of “certain technologies and products” in 2023, the WSJ reports.

Taiwan’s TSMC and Samsung are currently locked in a battle for technological supremacy. TSMC currently has the advantage with their 5 nm chips and is currently the only company in the world able to design and produce such a processor. From automobiles, smartphones to F-35 fighter jets; they all require 5 nm processors.

Samsung plans to invest $26 billion this year alone, an increase of $2 billion from last year. TSMC plans to invest $28 billion in 2021 as well. Both companies “smell blood” and plan to further their lead over Intel and consolidate their dominance in the industry.

Samsung is capitalizing on a growing trend for companies like Microsoft, Amazon, and Google to design their own chips and outsource manufacturing. Samsung already manufactures chips for Qualcomm and Nvidia, and reportedly close to signing a new deal with Intel, according to The Verge.

Further investments could be complicated by the availability of Samsung heir and de facto leader Jay Y. Lee, who was recently ordered back to prison for two years and six months on bribery charges. Lee’s ongoing dispute with the South Korean Democratic Party and President Moon Jae-in, led Samsung to move its advanced processor operations to Texas and avoid Democratic-controlled California altogether. 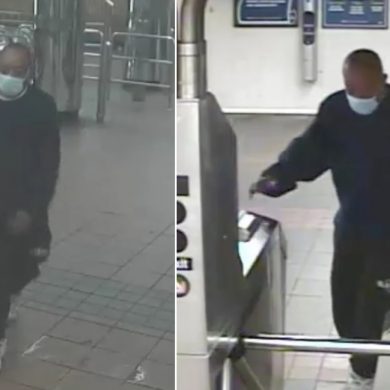