Two Years After the Seaport Buffet Attack, Have Things Changed? 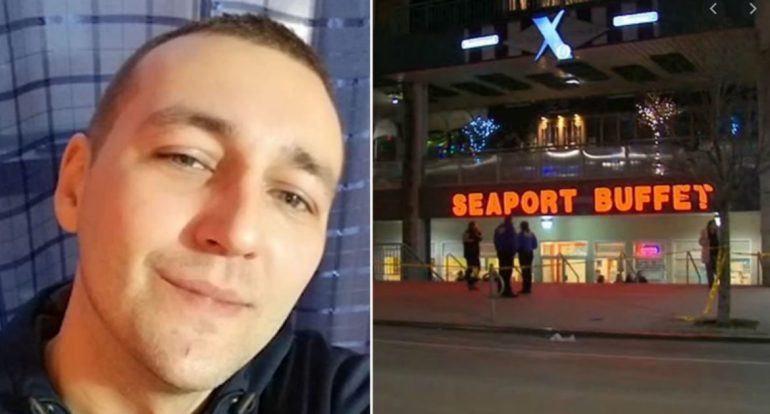 Their names were Fufai Pun, Kheong Ng-Thang, and Tsz Mat Pun and they were savagely beaten to death on January 15, 2019, by 24-year-old construction worker Arthur Martunovich in Brooklyn, New York.

Why is it so hard to call it what it is? It’s a hate-crime.

The hammer-swinging madman that is Arthur Martunovich stated to police upon his arrest that he was defending Chinese women with his buffet attack. He actually explained to authorities that he saw a movie about Chinese mistreatment of women and wanted to teach them [Asian men] a lesson.

Witnesses say they saw a “rambling” Arthur Martunovich burst into Seaport Buffet around 5:10 pm, ran straight toward Kheong Ng-Thang, and bashed his head right in the entryway, according to the New York Post.

Martunovich then stormed into the kitchen and bashed manager Pun and chef Fufai Pun over the head before dashing back outside.

“He had problems with Asian men,” one law enforcement source told the New York Post. “He talked about how Asian women are being treated by their men.”

According to the Daily News, witnesses stated Martunovich spared the restaurant’s Hispanic employees, telling them he had a problem with Asians, specifically.

You’re intentionally targeting a specific race and sex and you’re making your intentions very clear. That alone constitutes a hate-crime.

As of March 2019, Martunovich has been found fit to stand trial. His trial is currently pending.

So, two years later. It’s 2021. Have things changed? Have hate-crimes against Asians decreased or increased? Is it still okay to openly insult and mock Asians without any repercussions?