Sen. Marsha Blackburn: “China has a 5,000 Year History of Cheating and Stealing”

This whole incident started when Chinese Foreign Ministry spokesman Lijian Zhao tweeted a picture of an Australian soldier holding a knife to an Afghan child’s throat with the caption: “Don’t be afraid, we are coming to bring you peace!” on Sunday, November 29.

Zhao also wrote, “Shocked by murder of Afghan civilians & prisoners by Australian soldiers. We strongly condemn such acts, & call for holding them accountable.”

Australia responded by calling on the worldwide community to drink more Australian wine. This is when Tennessee Republican Senator Marsha Blackburn joined in and started things off by tweeting, “If China has nothing to hide about its mishandling of the coronavirus, why is it retaliating against Australia?”

All that is fine, but then Blackburn decided to get racist by tweeting, “China has a 5,000 year history of cheating and stealing. Some things will never change…”

This, of course, caught the eye of China Daily EU Bureau Chief Chen Weihua, who responded to Blackburn’s tweet, “B*tch.”

Blackburn replied to Chen’s tweet with, “Chen, you’re a puppet in Xi Jinping’s delusional China dream for global domination. From Tiananmen Square to Uyghur genocide, Communist China is an expert at slaughtering populations. America will not bow down to sexist communist thugs.” 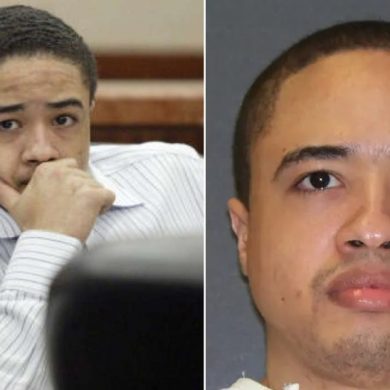