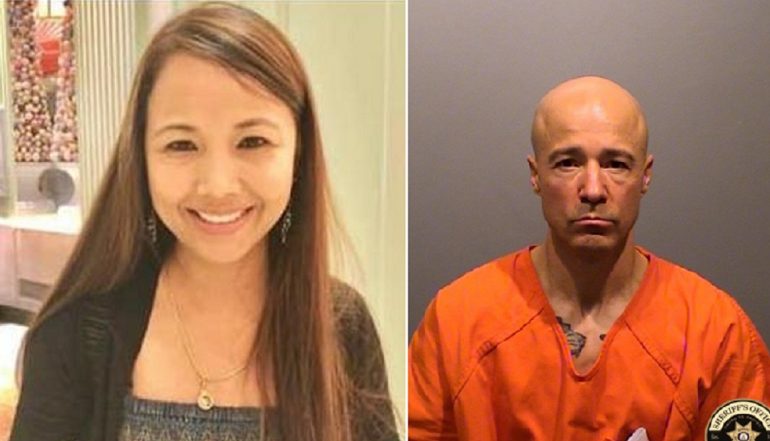 JEFFERSON COUNTY, Colorado—A Thai-American woman, 47-year-old Kanokwan Smith was shot to death on November 1, 2020, by her 45-year-old husband, Scott Smith in Littleton, Colorado, according to 9 News.

According to an arrest affidavit, Scott Smith told 911 dispatchers that Kanokwan “tried to kill him with a butcher knife” and that he shot her in self-defense.

Jefferson County Sheriff’s Office initially arrested Smith on suspicion of first-degree murder at the scene. However, he was released the following week after prosecutors said they lacked enough evidence to pursue a criminal case.

Kanokwan Smith worked as a card dealer up until the time she died, “Nok,” as she was known, was one of the hardest-working kindest and gentlest people they have ever known, according to former co-workers at the Ameristar Casino in Black Hawk.

According to 9 News, Scott Smith filed for divorce just a few weeks ago. The couple has a 10-year-old daughter. Sheriff’s deputies were reportedly seen going door-to-door in Smith’s neighborhood on West Ottawa Avenue, November 9.

76-Year-Old Asian Man Shot in the Head in Philadelphia

A spokesperson for the Jefferson County DA stated the investigation into Kanokwan Smith’s murder is active and ongoing.