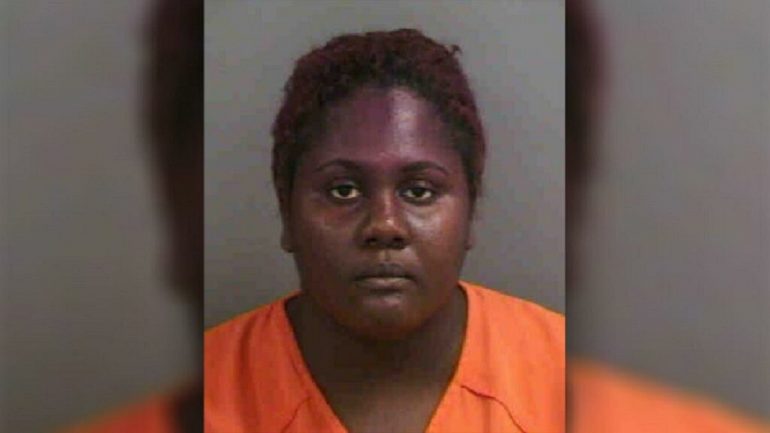 COLLIER COUNTY, Florida—A Naples woman was arrested on Wednesday, November 4 for attacking a manicurist after she got upset over a nail design, according to NBC 2.

24-year-old Kristen Curry was arrested after the incident at Allure Nails. She told Collier County deputies she went to the salon to get her nails done and got upset when the employee wasn’t able to do them exactly as specified.

The manicurist threatened to call another employee after being verbally harassed and that’s when Curry pushed a mirror in front of her, according to Collier County deputies. Curry refused to answer questions after deputies asked her if she touched any of the employees or destroyed property, according to NBC 2.

The incident started when Curry began asking for extravagant designs on her nails while the job was being performed. The manicurist explained to Curry she was unable to provide the type of design specified. That’s when Curry became irate.

The manicurist also told deputies Curry knocked over the plexiglass divider, knocked over and smashed tools at her work station, and broke a glass bowl filled with candy. Other witnesses explained Curry became even more irate when the bowl of candy did not contain any Skittles.

According to Collier County deputies, the nail salon employee told them she was either punched in the head or Curry threw an item at her. She couldn’t remember because everything happened so fast.

The manicurist had a small cut on her head along with some swelling and bruising.

Curry has been charged with battery, criminal mischief, and disorderly conduct. She is currently at the Naples Jail Center.