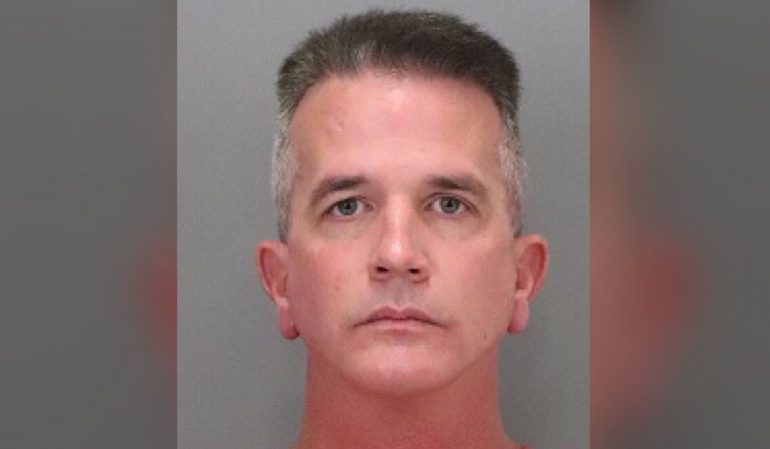 Authorities stated the crimes occurred between August 2018 through April 2019. Gerry worked as a code inspector for the city of San Jose from 2007 to 2019 before moving to McKinney, Texas. Gerry was initially charged with “rape, three counts of oral copulation by force, seven counts of extortion, and three counts of soliciting bribes,” according to Mercury News.

However, two more victims came forward since the initial allegations and Gerry has been charged with sexual battery and bribery resulting in 16 felony charges in total, subsequently.

“This case is really about an abuse of his position of power,” Deputy District Attorney Jing-Lan Lee stated to Mercury News. “He targeted some of the more vulnerable members of our community, who might have personal experiences and cultural experiences to not trust law enforcement. That’s why for some time he was able to get away with it.”

One victim alleged Gerry extorted $34,000 from her to keep her business open. She also alleged Gerry forced her to perform oral sex while collecting money from her during one visit. He also pressured her into having sex with him during their last visit.

“She had sex with him because she was scared and felt that she had to due to his authority,” a police report stated.

The woman also alleged Gerry notified her about raids by the police on her establishment. Gerry often worked with vice officers and had first-hand knowledge of police conducting raids at certain massage parlors.

“He used his authority as a sword against victims and law enforcement in undermining lawful investigations,” Lee stated.

Authorities first caught wind of Gerry when they received several letters stating he was “protecting” certain businesses. If convicted of all charges, Gerry faces up to 40 years in prison.