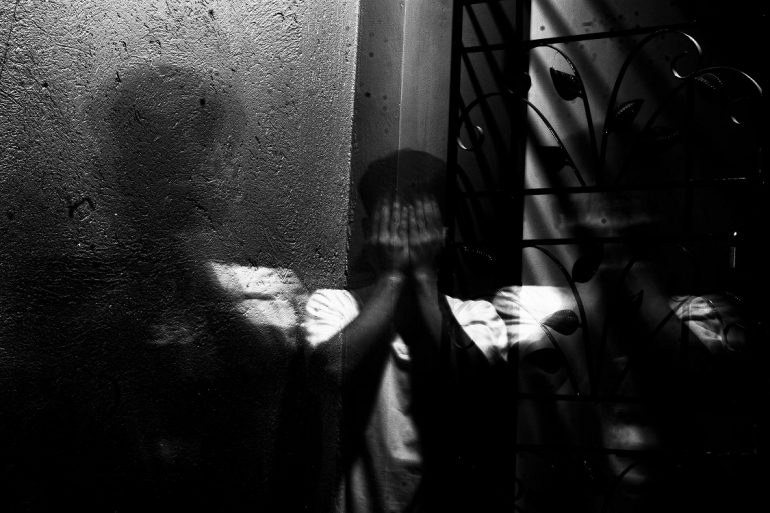 Like your typical first-generation Korean immigrant, my dad owned a liquor store in Southern California during the early 1980s in Los Angeles, but we lived in Diamond Bar. He ran the liquor store with my mom and his very good friend Mr. Kim (no relation).

True to stereotypical fashion, my dad closed up shop every night and would go off to local bars in the Koreatown area and get drunk and come home late. It used to piss my mom off. When I was around four or five, my dad was trying to close a deal to purchase another liquor store in the Los Angeles area.

He started meeting the owner every other night at the local bar and tried to lock down a sales price for the store and they would both end up getting drunk.

One night, while my mom was watching the news, the weatherman forecasted heavy rain for the night and she begged my dad not to go. He obliged. However, my dad was close to getting a realistic sales price for the store and sent his friend, Mr. Kim to meet with the store owner instead and close the deal.

That night, I had a bad fever. It was one of the first times I’ve ever been that sick and it was horrible. I was puking and burning up. My mom was sitting over me with a cold wet towel on my forehead.

Out of nowhere, I see Mr. Kim appear in my room. He’s dressed in his usual polo shirt, jeans, sneakers, hat, and he’s wearing his glasses….only he’s completely white; like someone just painted him white with a paintbrush. To be honest, it looked so stupid and fake and I thought Mr. Kim was playing a trick on me to make me feel better.

She doesn’t know what I’m talking about and now I start freaking out. I start pointing at him, he’s right behind her, she looks back and see’s nothing and starts shouting at me to calm down.

My dad runs into the room and shouts “What’s going on!” And my mom explains I’m seeing Mr. Kim. My dad keeps asking “Where is he, where is he!?”

Mr. Kim’s face is angled like something is wrong with his neck. He’s behind my dad and staring him down like my dad just did him wrong or something. Mr. Kim then begins to walk toward the corner of my room and disappears—mind you—he’s completey painted white.

My fever eventually breaks and I fall asleep.

I wake up the next morning around 7 or 8 am and I’m starving. I run downstairs and I see my mom sitting at the kitchen table shaking and I mean shaking with fear. She took a sip of her coffee, looks up at me, and asked “Are you sure you saw Mr. Kim last night?”

I replied “yes” and told her the weirdest thing, he was painted white and his face was crooked—like something was wrong with his neck.

I’ll never forget this, she replied “Mr. Kim died in a car accident last night. His truck flipped over on the freeway because of the rain and he broke his neck. Your dad is at the hospital right now with Mrs. Kim.”

I saw Mr. Kim’s ghost around 12 am. Mr. Kim died between 11:45 pm and 12 am. I didn’t know this timeline until the next morning when my mom explained everything to me.

‘Till this day, my dad brushes off the incident as me having a fever and I was seeing things. If I saw any other thing that night, other than Mr. Kim, I would completely agree with him. But I saw Mr. Kim’s ghost of all things during my fever around the same time he died that night.

My dad was supposed to go to that meeting instead of Mr. Kim, which I didn’t know until the morning after. That explained why Mr. Kim kept staring my dad down.