On July 9, 2019, the National Crime Agency raided the house of Rehan, 37, and Haleema Baig, 38, in Bradford, West Yorkshire, England, acting on intelligence that Rehan had images of sexual abuse of children, according to The Daily Mail.

Two computer towers, a laptop, and a smartphone were seized and examined for images and videos of child abuse. However, investigators found more than they bargained for when they discovered video footage of Rehan having a three-way with a chicken and his wife, Haleema, and sometimes a dog, which was not found.

Prosecutor Abigail Langford stated to the court, “Moving images were found of the defendant engaging in penetrative sexual intercourse with a number of chickens.”

“Haleema Baig was depicted in some of these videos. Having viewed them it is clear they are filmed in the cellar or basement of their property and both are clearly depicted in the videos.”

Prosecutor Langford continued, “Rehan Baig is seen naked from the waist down and Haleema Baig is seen to perform a sexual act on him.” Basically, Haleema was the fluff-girl.“He penetrates the chicken while she is standing close by.”

“She is heard to make sexually encouraging moans to the defendant and engages in consensual sexual activity with him. These do help with her culpability in these particular acts.”

Prosecutor Langford stated still images were also found of the couple involved in a sexual act with a dog, which has not been identified or found. Given the evidence, the dog is not believed to be their pet.

Multiple chickens, which started off as family pets, died at the hands of Rehan during sexual intercourse. Some footage shows Rehan having sex with dead chickens as well, according to Haleema Baig.

Rehan has since admitted to two counts of performing “an act of penetration with your penis on the cloaca of a living animal, namely a brown chicken.” He also pleaded guilty to the same charge on “several brown and white chickens,” as well, according to The Daily Mail.

On top of all that, Rehan also admitted to possessing extreme pornographic images which were “grossly offensive, disgusting or otherwise of an obscene nature” which portrayed in an “explicit and realistic way” a person performing an act of intercourse with an unknown animal, a dog, and several chickens.

He also pleaded guilty to three counts of taking indecent photographs of children, some barely 6-years-old as well as the possession of 406 mg of cocaine, and 4 grams of cannabis resin.

Haleema, pleaded guilty to three aiding and abetting counts, namely filming her husband having sexual intercourse with chickens and a dog. 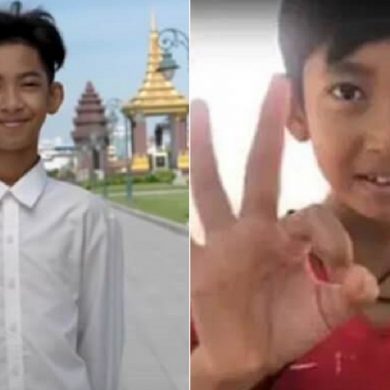