Nearly Half of San Francisco Residents Have Been Robbed 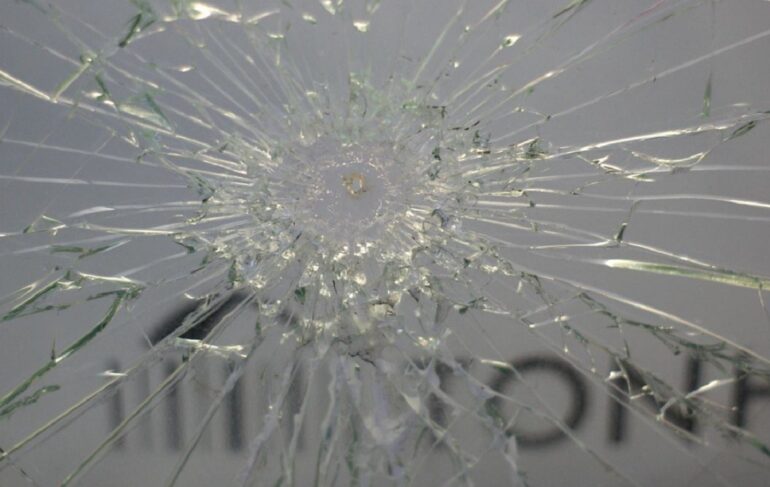 SAN FRANCISCO, CA—Nearly half of San Francisco residents have been a victim of theft in the past five years and at least a quarter have been threatened or physically attacked, according to a new poll.

What’s more shocking is that the poll was conducted by a California NPR affiliate, KQED. When the station asked, “During the last five years, was any item you owned ever stolen from you, or did that not happen during that time?” About 45% of residents answered yes.

Overall crime is up 8.5% in San Francisco, however, homicide is the only crime to see a decrease from 2021.

A survey conducted by the SF Chronicle also found that 65% of San Franciscans believe life in the city is worse today than when they first moved here. About 39% of residents also reported property damage in the past five years.

About 84% of people aged 65 and over said they are planning to leave the city.

When residents were asked, “How would you evaluate how the San Francisco police have done at making San Francisco a better place to live and work during the last three years?” Only 24% replied “good” or “excellent” while 41% of residents replied “poor” or “very poor.”

SFPD Chief Bill Scott—who is African-American—ending the release of mugshots because it humiliates his people isn’t making the situation any better.

Respondents to the SF Chronicle poll also stated homelessness was the city’s top problem, followed by public safety and housing costs. About 70% of residents said they doubted those problems would get any better in the coming three years.

Asian-Americans are also disproportionately affected by violence and theft, however, the survey did not want to delve deeper into who is attacking San Francisco’s Asian residents.

Asian-Americans in the city helped with the ejection of the city’s DA, Chesa Boudin, and recalled three members of the city’s school board, who were accused of putting progressive politics ahead of the needs of the children. Former commissioner of the San Francisco Board of Education Alison Collins called Asians “house ni**ers” for performing so well in school back in 2016.