In just over 90 seconds, Korean-Mexican Brandun Lee, the unbeaten welterweight from the Coachella Valley, knocked out Jimmy Williams to move to 20-0 with 18 knockouts in his young career, according to the Desert Sun.

The match took place at the Mohegan Sun in Uncasville, Connecticut. 21-year-old Lee hoped the fight would go several rounds so he could gain more experience and test his endurance. However, Lee’s power and speed proved too much for Williams, who was knocked down three times in the first round.

“I’m blessed with the natural power and that’s what the fans saw from me tonight—I’m here to entertain the fans and seek and destroy,” Lee said. “The game plan was to go in there and do what I do best, which is to destruct anything that in in my way.”

Lee is trained by his father, Bobby Lee out of La Quinta, California. When he’s not training, Lee also goes to school at California State University San Bernardino and studies criminal justice. 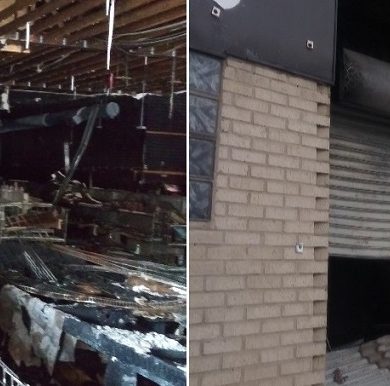