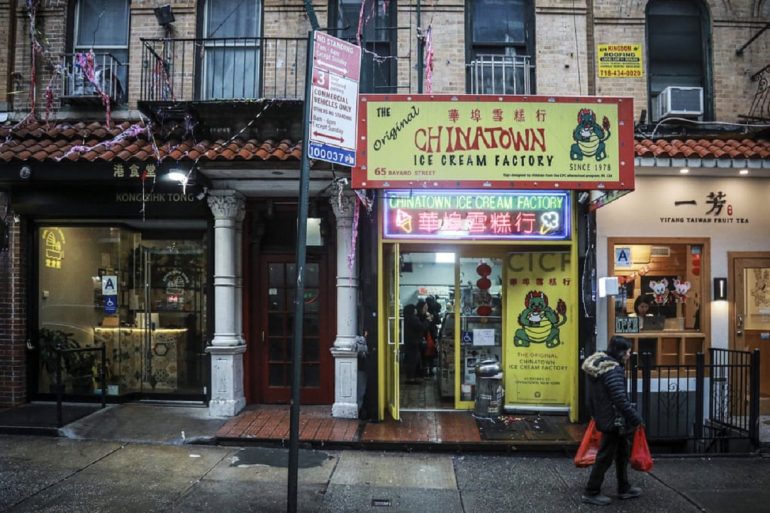 From nail salons predominately owned by Vietnamese-Americans, Sikh-American liquor stores to Cambodian donut shops, the coronavirus pandemic has taken a heavy toll on Asian-owned businesses. Asian-American workers have gone from having the lowest unemployment rate in the country to one of the highest, according to NPR.

A year ago, the jobless rate among Asian-Americans was 2.8%, much lower than that of Caucasians, Blacks, or Latinos. However, by May of this year, the Asian-American unemployment rate soared to a record 15%.

The latest statistics as of August shows Asian-American unemployment has dropped down to 10.7%, still well above the 7.3% jobless rates for Caucasians, 10.5% for Latinos. Only the African-American jobless rate is higher—at 13%, according to NPR.

The mainstream media has nearly ignored the jobless rates among Asian-Americans compared to other minorities—with stronger emphasis the Latino and African-American communities.

“Asian-Americans are absolutely overlooked,” said Marlene Kim, a University of Massachusetts economist. “People have the sense that Asians are fine. That they’re model minority. That they have good jobs and are doing OK.”

NPR states geography has played a role in Asian-American unemployment. A large number of the population resides in New York and California, two states where the virus has taken a heavy toll.

Occupation has also played a key role as well. Close to a quarter of the Asian-American workforce is employed in the restaurant, retail, and personal service, i.e. nail salons, industries.

“Those industries have been hard hit by the pandemic and they traditionally employ many Asian-Americans,” economist Donald Mar of San Francisco State University stated.

Feature Image via The Guardian