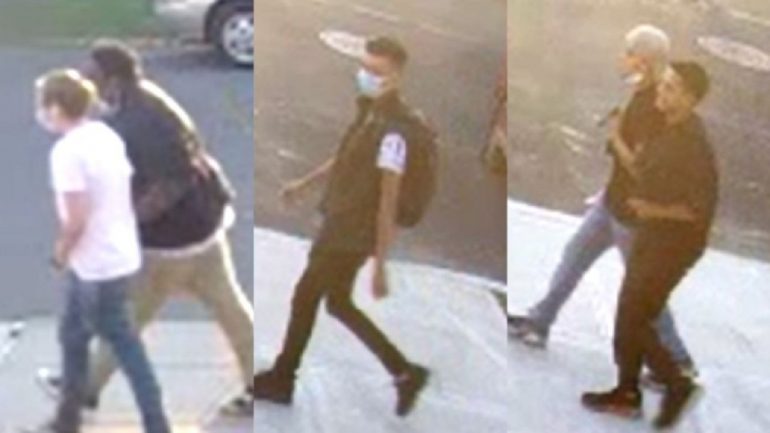 The NYPD is currently searching for a group of five men who beat up and robbed a 59-year-old Chinese man on a Flushing street last week, according to Flushing Post.

The group approached the victim while he was walking in front of 146-17 32nd Ave. and assaulted him around 6:10 pm on Wednesday, September 23.

The suspects also stole his wallet before fleeing the scene, heading southbound along 146th Street, according to the police.

The victim sustained a broken nose and facial fractures and is currently being treated at New York Presbyterian Hospital. The police were unable to provide a description of the suspects—including their approximate age.

Irvine Democrat Wants to Ban All Gun Shows in California

The public can also submit their tips by logging onto the CrimeStoppers website at WWW.NYPDCRIMESTOPPERS.COM or on Twitter @NYPDTips. All calls are strictly confidential.