Totten marked their first game with new arrival Gareth Bale, on a season-long loan from Real Madrid. The arrival of Bale technically puts Son’s place in jeopardy, however, the chances of Totten getting rid of Son is highly unlikely.

Spurs got off to a shaky start initially and struggled to find their rhythm throughout the first half of the game. Things changed toward halftime when Tanguy Ndombele skillfully passed the ball to Spurs captain Harry Kane, who then quickly kicked it over to Son—shooting it home into the far corner, equalizing the game 1-1.

Kane would go on to assist with three more of Son’s goals. “It is incredible to score four in the Premier League,” Son stated. “Four amazing assists from Harry, he deserves the man of the match award.”

“We have been working for five season together now. We know what we like and work hard on our relationship on and off the pitch. Hopefully, there are many more goals to come,” Son continued.

Feature Image via The Independent 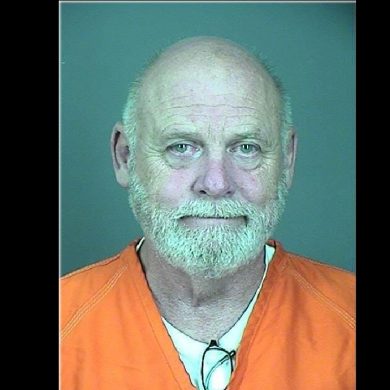