White & Black Americans Are the #1 Cause of Anti-Asian Attacks 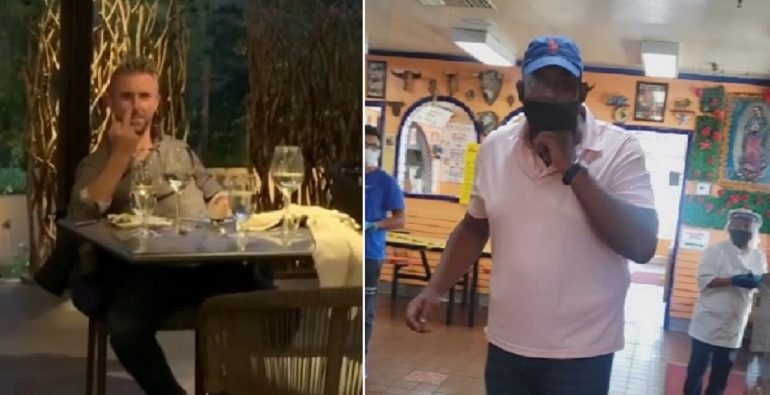 From the most current data, Asian-Americans reporting incidents of racism, discrimination, racial slurs, and violent attacks were caused by both Caucasian and African-Americans, according to a WHYY-FM report. The mainstream media painting the “evil white man” as the sole villain is a complete fabrication.

“There were a few thousand incidences of xenophobia and racism against Asian Americans between 28 January and 24 February 2020, according to a tally compiled by Russell Jeung, professor of Asian American Studies at San Francisco State University. An online reporting forum called “Stop AAPI Hate” recorded “650 direct reports of discrimination against primarily Asian Americans” between 18 and 26 March 2020, this later increased to 1,497 reports by 15 April 2020, and most targets were of Chinese (40%) and Korean (16%) descents.”

“Incidents of anti-Asian racism, including discrimination, racial slurs, and violent attacks, especially towards Chinese-Americans, were caused both by White-Americans and African-Americans, most cases remain unreported to authorities,” according to WHYY-FM.

The findings by AAPI and WHYY-FM coincide with annual victimization reports released by the Justice Department. The 2018 Victimization Report was released back in September 2019. The main perpetrators have not changed, only the volume of attacks.

Asian-on-Asian violence is 24%. White-on-White violence is 62% of all violent crimes committed against them. Black-on-Black violence is 70% and Hispanic-on-Hispanic violence is 45%, according to the 2018 US Criminal Victimization Report, Page 13.

FAIR, which is a national media watch group documented instances of anti-Asian racism on the streets and reported media outlets such as CNN, the Wall Street Journal, the Guardian, and Fox News all capitalized on Sinophobia. Regardless of the media leaning left or right, all outlets pushed “Orientalist tropes that the Chinese are inherently sneaky and untrustworthy, and are ruled by incompetent, authoritarian governments,” according to Owlapps.