Seven people were fatally shot in an illegal marijuana growing operation in a small Southern California town in Riverside County. The shooting has all the markings of organized crime, stated authorities on Tuesday, September 8.

According to NPR, all victims and witnesses were Laotian. More than 20 people lived on the property in Aguanga, which had several makeshift buildings, a nursery, and vehicles used in production, Riverside County Sheriff Chad Bianco stated.

Authorities seized more than 1,000 pounds of marijuana and several hundred marijuana plants from the farm believed to hold a street value of up to $5 million. The site was also used to process honey oil, which is a highly potent concentrate made by extracting the high-inducing chemical known as THC from cannabis, according to The Daily Mail.

The seven shooting victims’ names were not released, but Riverside authorities confirmed they were all Laotian nationals and their bodies were “in and around” one of the dwellings.

“This was not a small operation,” Bianco said. “This is a very organized-crime type of an operation.”

Riverside County sheriff’s deputies responded to a 911 call of an assault and shots fired in the 45000 block of Highway 37 on Monday, September 7. Upon arrival, deputies discovered a Laotian woman with severe gunshot wounds.

While sweeping the area, deputies discovered six additional victims, all pronounced dead at the scene. The woman was taken to the hospital but died shortly after arriving. 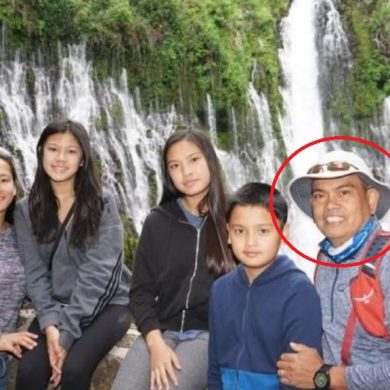