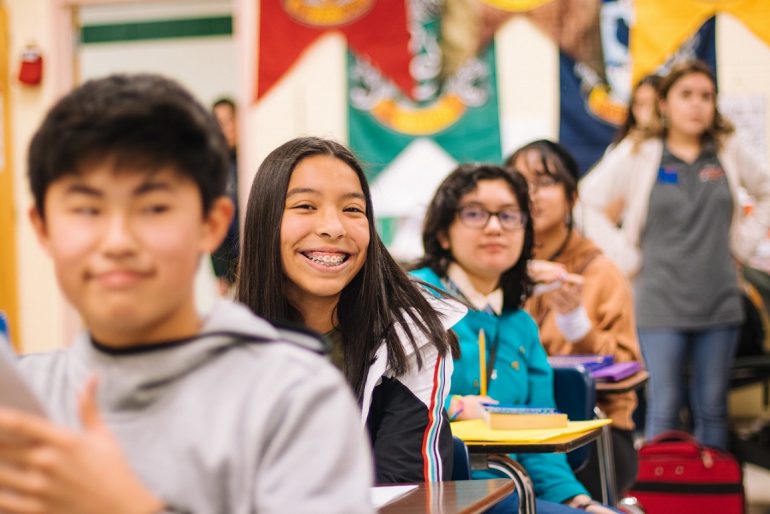 The Lower Manhattan Community School will conduct exercises this week as part of its mission to “undo the legacy of racism and oppression in this country that impacts our school community,” according to an email sent to parents.

Kids in grades seven and eight will opt into one of five categories, Principal Shanna Douglas wrote in a message.

According to The Post, Whites, Asians and multi-racial students have their own categories, while African-American and Hispanic students are combined into one group.

“On November 23rd and 24th, 7th and 8th graders will explore the question ‘How do our racial identities influence our experiences?’ in affinity groups,” Douglas announced. “An affinity group is a group formed around a shared interest.”

The school is even offering to form an additional group, which appears to be for those uncomfortable with the format. According to The Post, that cluster will enter with a discussion asking “Why are we even talking about racial identity?”

“This optional program was developed in close coordination with both the School Leadership Team, PTA and families,” stated DOE spokesperson Nathaniel Styer, who also stated it is “abundantly clear to both students and parents that anyone can opt-out of this two-day celebration if they desire.”

Douglas added the school is 44 percent Asian, 29 percent white, 15 percent Hispanic, and 8 percent Black—had failed to adequately address race issues in the past, reports The Post. The overwhelmingly high amount of Asian students passing the entrance exam is proof of “white supremacy.”

One Asian parent from Lower Manhattan Community School stated “My son was told by his other Black schoolmate he’s essentially ‘white’ and it’s not fair to lump Asians into ‘people of color’ because it’s disingenuous. The Black schoolmate also told my son it’s not fair everything he uses has a white or Asian name. Samsung this, Microsoft that, why is Carnegie Hall named Carnegie Hall? Why doesn’t it have a Black or Latino name? It’s time to have Black names or elect officials who can take those companies away and redistribute them and truly make this a democracy where all people’s cultures and names can be proudly used.”

Filipino Man Brutally Attacked After Witnessing Another Asian Being Attacked

Racial sorting has also troubled other parents who say the approach is divisive and will actually cause more racism.

“I think a lot of us feel like this is too much,” a mother stated to The Post. “But most parents are too afraid to say anything at this point. Why are we separating our kids like this?”

Lower Manhattan Community School is one of the highest-ranked schools in New York, an inconvenient truth when the majority of the school is Asian and Caucasian.

Another LMC dad said some families want the school to prioritize traditional academics like science and math. “Teach the history,” he stated. “Tell that story. I’m all for an honest accounting. But this is something different. It’s insidious.” 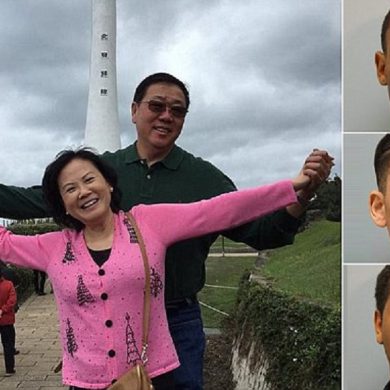