Mulan Reviews Are Coming In and It Doesn’t Look Good 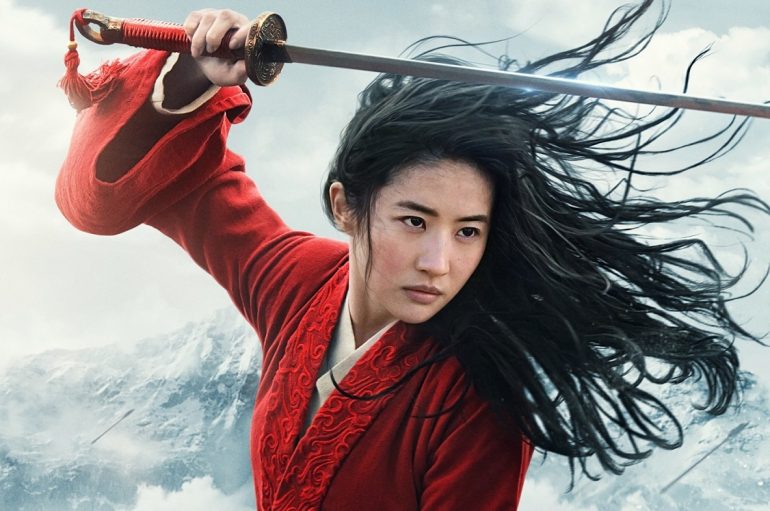 A Disney remake that costs $200 million to make, required four screenwriters, a female director that was specifically hired because she’s female, early screenwriters allegedly wanted Mulan’s love interest to be a Caucasian lead from the Roman Empire, basically Scipio the Horse Trader Falls in Love & Saves a Chinese Woman, and the movie release was delayed because of the COVID-19 pandemic but is being released on Disney Plus for an extra $30. What could go wrong?

At the time this article was written, Mulan currently enjoys an 82% score on Rotten Tomatoes, but has an audience score of 43%. Those numbers sound familiar? Does 2017’s Last Jedi ring a bell?

Here’s what critics are saying about the film:

“It’s a remake of the 1998 film that reaches for bold choices, but feels too timid to ultimately make them worthwhile,” says Angie Han, Mashable.

“If someone were to do a shot every time a character mentions “honor,” they would surely die of alcohol poisoning before the credits roll under a new recording of “Reflection” from Christina Aguilera,” wrote Alison Willmore, New York Magazine/Vulture.

“Despite its PG-13 rating, a rarity for a Disney release, Mulan feels like a watered-down version of a potentially captivating story,” Justin Chang, NPR.

“It’s performed with such consummate precision and showmanship that at times you would swear you were watching something with a heart,” said Robbie Collin, Daily Telegraph.

“Mulan was not as swift as the coursing river and did not have the strength of a raging fire,” wrote John Nguyen, Nerd Reactor.