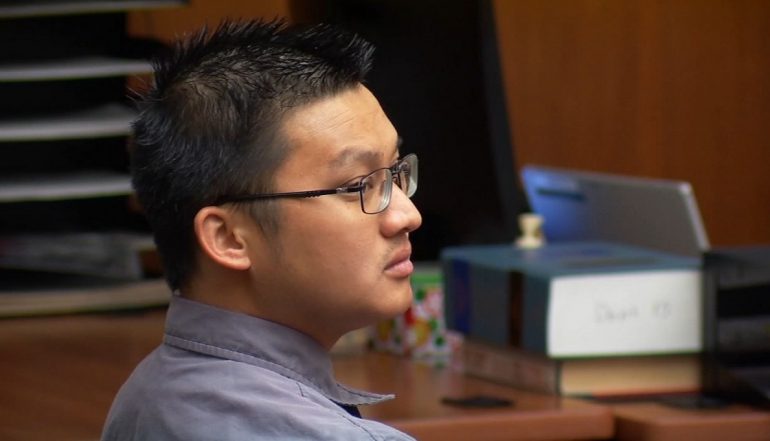 27-year-old Pheng Yang was charged with a felony back in March after sheriff’s deputies found a 15-round magazine in his bedroom. Yang’s attorney claimed Yang purchased the magazine legally during Freedom Week in 2019.

During “Freedom Week,” a U.S. District Court judge ruled that California’s high-capacity magazine ban was unconstitutional. A buying spree quickly ensued all across the state, until another judge decided the ban of high-capacity magazines should continue until the case was taken to the U.S. Court of Appeals.

According to ABC 30, the Tulare County District Attorney’s Office stated they supported Freedom Week prior to that ruling and would not have continued with the case against Yang had he provided a receipt for the magazine or the name of the person he bought it from.

The Tulare County judge also ordered the authorities to seal the arrest records from Yang’s case for three years and then destroy them afterward.

Federal Judge Kenneth Kiyul “Rooftop” Lee and the 9th US Circuit Court of Appeals struck down California’s ban on large-capacity magazines on Friday, August 14, stating it violated the Second Amendment.

The fact that this Petition succeeded is not remarkable. What is remarkable is the failure of the Sheriff and the DA’s Office to honor the Lawful Order of a Federal Judge. Sworn court records prove they received that Order not to arrest or prosecute several months before they arrested and prosecuted Mr. Yang in clear violation.

The Order has recently been affirmed by the 9th Circuit. With tens of millions of regular capacity magazines (those with over ten round capacity) in law abiding hands prior to the advent of this anti-magazine law, it’s natural for this to occur. After all, this is the United States. The Constitution reigns supreme.

We hope that the Tulare County authorities will Honor Judge Boccone’s Order to seal and destroy all records of this terrible injustice that was done to a good man. We hope the Sheriff will restore his property and his CCW without further delay.

We know that with or without a court order, the Sheriff and DA will never apologize for trampling Mr. Yang’s right to keep and bear arms. Apology or no apology, we are relieved that this part of the case has passed and we hope Judge Boccone’s Order serves as an example of what not to do for other Sheriffs and Prosecutors statewide.