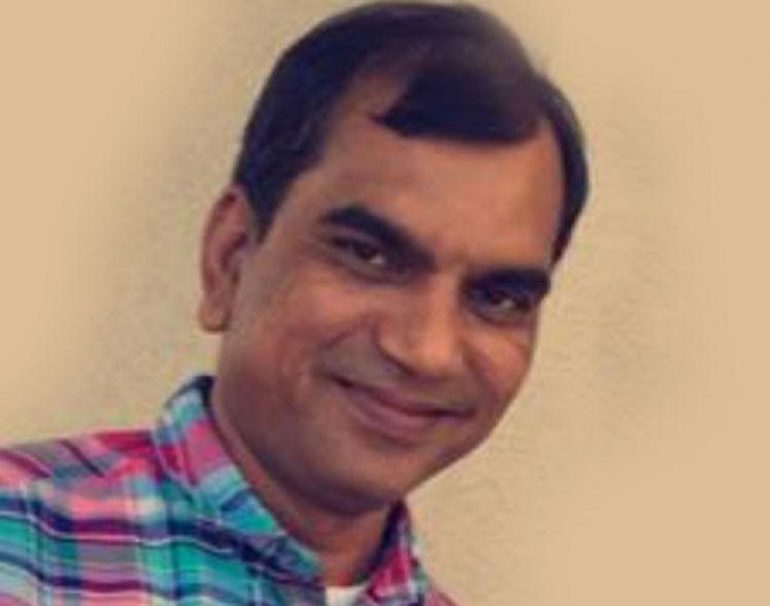 CLEVELAND, Mississippi—An Indian-American hotel owner 45-year-old Yogesh Ishwarbhai Patel was beaten to death inside his Delta Inn hotel by a guest he had evicted earlier in the day on August 11. Now a group of fellow hotel owners have written a letter to local authorities demanding swift justice.

“We are absolutely appalled at this heinous criminal act and condemn it in the strongest possible sense,” the letter said. “Our group seeks justice for Mr. Patel and trust that your investigations lead to the immediate apprehension of this dangerous criminal.”

The Cleveland County Police Department has arrested Kentarrus Williams in connection with Patel’s death, reported Asian Hospitality. According to a police report, officers were originally called to Patel’s hotel on August 11 because Williams caused a disturbance and damaged a door.

However, police were called back to the Delta Inn less than an hour later and found Patel had been severely beaten. A witness told police Williams returned to the room and was confronted by Patel who told him to leave the premises immediately.

Williams and Patel started to fight, which eventually led Williams to hit Patel multiple times with a bottle. Patel was later airlifted to the University of Mississippi Medical Center where he succumbed to his injuries.

The next day, local police received a call saying there was a fight at the Delta Inn involving guns. Police responded to the call and found no evidence of a gunfight. However, one of the responding officers grew suspicion after he recognized the voice of the caller.

After a brief investigation, officers traced the call to a nearby Rodeway Inn and discovered Kentarrus Williams inside the hotel. He was taken into custody. Williams has been charged with homicide and is being held on $500,000 bail.

“America’s hotel owners are saddened by the sudden and senseless loss of a fellow hotelier and member of the community. Violence has no place in our society, especially at hotels which offer guests comfort and security,” Station wrote.

“This crime has deeply impacted our industry and our members who feel that this could happen to them at any time. No one should live in fear just for doing their job. The hardworking men and women who are America’s hotel owners understand that there is no higher calling than service to others, and that is what makes this loss so tragic.”

“We extend our deepest sympathies to Mr. Patel’s family and employees and hope they will find justice,” Station continued.