A Good Samaritan Drowns While Trying to Save 3 Children 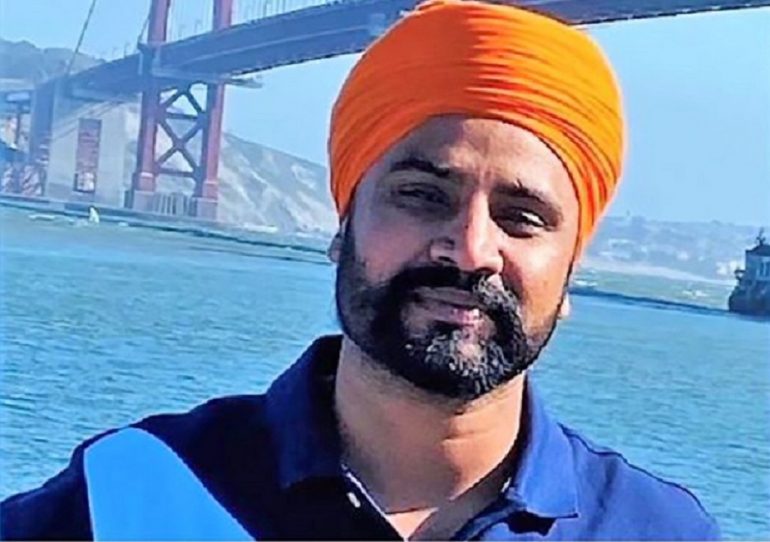 A 29-year-old Fresno man named Manjeet Singh died after jumping into a fast-moving river in Reedley, near Fresno, California to rescue three children, according to police.

Singh was visiting Reedley Beach with several relatives and friends Wednesday evening, August 5 when he heard a woman cry for help. Singh saw the three children drifting into the river. He quickly took off his turban and tried to use it as a rope to pull the children to safety.

When that didn’t work, he rushed into the raging cold water and was quickly pulled under by the currents, Singh’s brother-in-law Malkiat Singh stated to local television news outlets.

Singh’s body was later found downstream after emergency personnel searched the area for an hour. His body was later taken to a local hospital where he was pronounced dead. Singh’s family and friends managed to rescue two out of three children from the water, but the third child—an 8-year-old girl was swept away by the river current.

She was later found and taken to the hospital where she remains on life support, according to CBS SF BayArea.

“He saved two lives but he lost his life,” the victim’s friend, Gurpreet Singh stated.