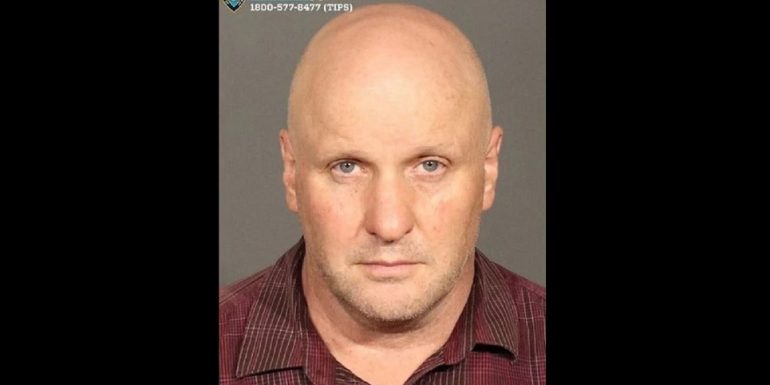 59-year-old John Russell, former ex-University of New York research associate was busted for sexually abusing a preteen family friend for over two years in Brooklyn. Authorities are currently looking for more underage victims, according to the Daily Mail.

Russell was charged last month after a now 13-year-old girl came forward to police and revealed the assaults she endured since she was 9-years-old and continued until her 11th birthday, according to police.

The younger sister of Russell’s latest victim also told authorities Russell masturbated in front of her, according to the Daily Mail. He also allegedly asked the older sister to record and take pictures of him having sex with another underage girl.

In 2018, Russell, who is married with two young sons, was previously arrested for forcibly touching a 15-year-old Brooklyn girl while babysitting her. All three cases, the victims he targeted were Asian girls after befriending their parents, authorities said.

In the case of the 15-year-old Brooklyn girl, Russell allegedly groped the teen over and under her clothing between June 17 through August 31, 2018. He was arrested in November of 2018, however, the case was dismissed because the girl’s family refused to let her testify.

Russell is currently charged with two counts of sexual conduct against a child and endangering the welfare of a child for his predatory behavior, the complaint states. He is being held on $150,000 bail.

University of New York spokeswoman Dee Dee Mozeleski stated the defendant “is not employed by the CUNY Research Institute or by any CUNY campus. Until the end of his employment, he was in a research assistant position.”

Russell is due back in court October 27.