14,000-year-old DNA was extracted from a fragmented human tooth, which was unearthed in an archaeological site south of Lake Baikal in Siberia. This finding adds ever more proof Native-Americans came from Asia, according to Science News.

The newly discovered link now proves Native-Americans from North and South America are the ancient ancestors of Stone Age Asians. A previous discovery was the fossil remains of a 10,000-year-old man in northeastern Siberia. Scientists were able to ascertain an inherent genetic link from two separate Asian populations contributing to current Native-American genetic makeup.

Similar modern DNA testing also uncovered some surprising facts about Japanese heritage as well. Japanese researchers were able to map the entire genome of an ancient Japanese woman, whose remains were discovered in Rebun Island, next to Hokkaido. She lived during Japan’s Late Jomon Period, from 16,000 to 3,000 years ago. The remains of the woman are 3,800 years-old.

Through her genetic testing, the Japanese discovered they are Eastern Russian, Korean, Taiwanese Atayal, and Ami—both Polynesian, according to NHK World Japan. Many ancient Japanese shared very similar tattoo artwork with current Polynesian tribes in New Zealand, Samoa, and Hawaii. These findings also proved the Japanese are more genetically similar to Eastern Russian, Korean and Polynesians than they are to Han Chinese. 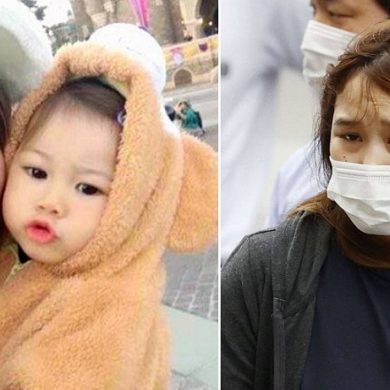