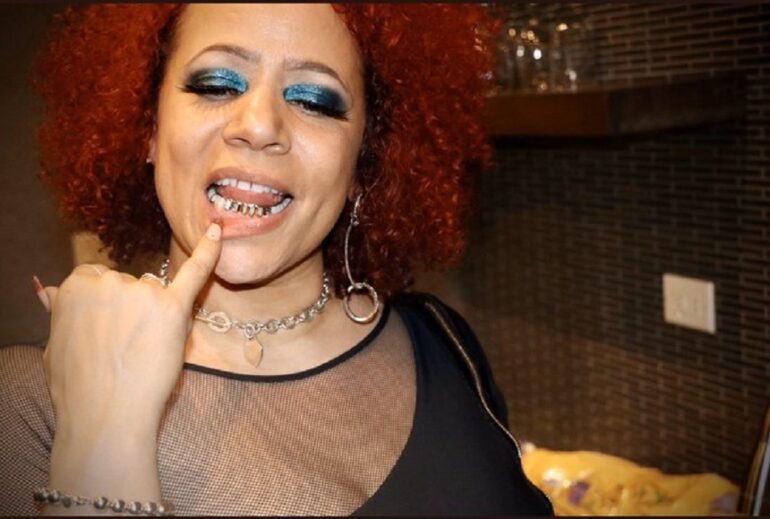 Nikole Hannah Jones, the founder of the 1619 Project, argued on Twitter about school demographics and basically stated Asian people aren’t “people of color” because she didn’t like the fact someone pointed out a specialized school was majority Asian during a conversation.

“Also, we need to call out how disingenuous it is to talk about specialized being majority POC when she means Asian,” Jones stated on Twitter.

What is the 1619 Project? It’s an ongoing project developed by The New York Times Magazine in 2019. Its main goal is to re-examine the legacy of slavery in the United States on the 400th anniversary of the arrival of the first Africans in Virginia in 1619.

Jones loathes specialized schools and argues for full school integration regardless of what the parents want. Meaning Asian and Caucasian children will potentially be forced to attend schools in the inner-cities while African-American children should attend specialized high schools.

“Schools are segregated because white people want them that way,” Jones famously stated.

Jones believes the very notion of parents feeling “nervous” their children might not get a good education from forced school integration is racist and parents should not be given a choice and complaining about the possible safety of their children in inner-city schools is also racist.

In order for African-American children to compete in schools against Asian-Americans who have been dominating specialized schools and STEM for over a decade, hard choices must be made. Jones believes meritocracy must be sacrificed for a more “fairer” system. White people made the rules, therefore, it cannot be fair.

The reasoning behind Jones’s statement is because her entire thesis revolves around white schools doing better than black schools and therefore, it’s “White America’s Fault.” However, the data shows Asian-American students routinely do better and surpass all other ethnic groups, which completely destroys Jones’s belief system. 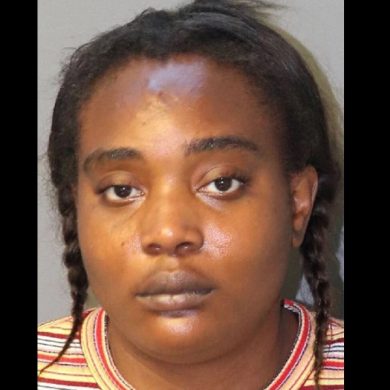