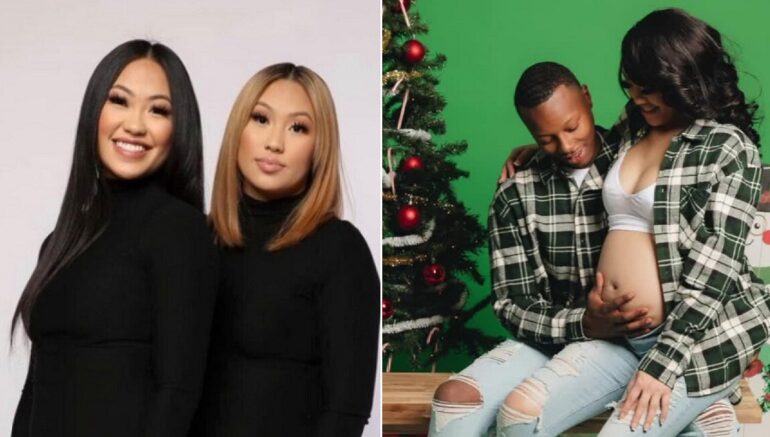 MILWAUKEE, Wisconsin—Milwaukee police are searching for the person responsible for gunning down a pregnant woman early Saturday morning.

Jenny’s twin sister believes she was killed during an armed robbery.

“We lost everything. Our whole lives are broken,” Amy Her stated to WISN Monday morning.

During an emotional interview, Amy stated her sister named her daughter Amaya and was due in March.

“She named the baby after me,” Amy Her said. “I was happy because she was my heart. That baby and her was my heart and when they took her, they took everything from me.”

Jenny had just held a gender reveal party two weeks before she was shot to death. Family members said Jenny’s boyfriend went outside to grab something from his car, according to WISN.

“That’s when they pulled up on him with a gun. I guess they shot him. The gun went off and that’s when she came out to try to help,” Amy explained.

The boyfriend is expected to survive from his injuries, however, Jenny Her died at the hospital, reports WISN.

“I still have been texting her,” Jenny Her’s best friend, Shalesha Bergeron told WISN. “How much I love her and miss her. And how it’s hard to be without her.”

No suspect description has been released. No arrests have been made.