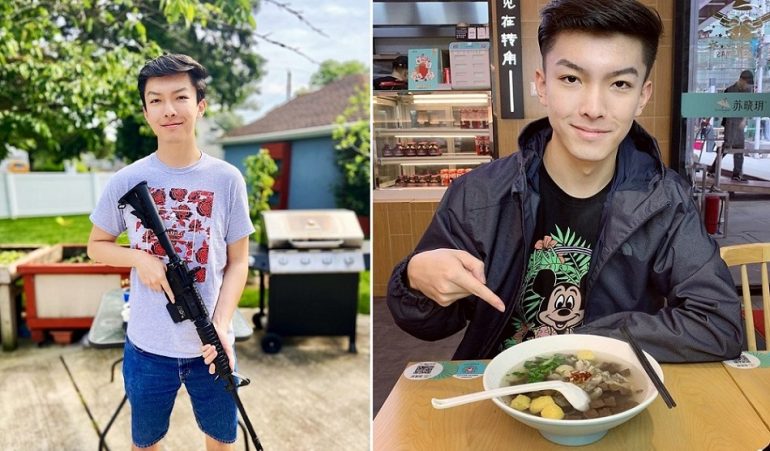 Retired police officer David Dorn, 77, was an African-American police officer who was murdered by a supposed Black Lives Matter protestor Stephan Cannon on June 2 in St. Louis, Missouri. Tong was not happy with that incident and posted a picture of the brave officer on his Instagram page and titled it “Y’all a bunch of hypocrites.”

Tong did not expect any of this to happen to him. He thought he lived in a country with free speech. He stated “This is America, I didn’t expect any of this to happen. I didn’t hurt anyone, I didn’t break the law.” However, we are living in times where the United States of America is becoming a country very similar to China and its “selective speech.” It’s only free speech if it conforms with the ideologies of a certain political group and “hate speech” when it slightly veers off the liberal agenda. That’s not free speech, that’s selective speech.

Austin Tong wants to take legal action against Fordham and their supposed “free speech” policy. He started a GoFundMe page, which can be accessed by clicking HERE 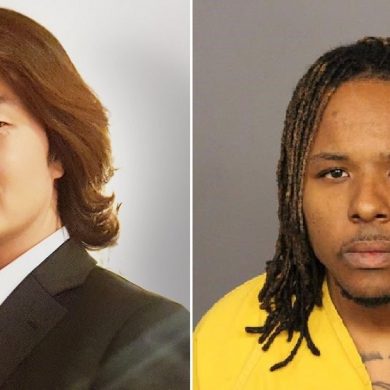