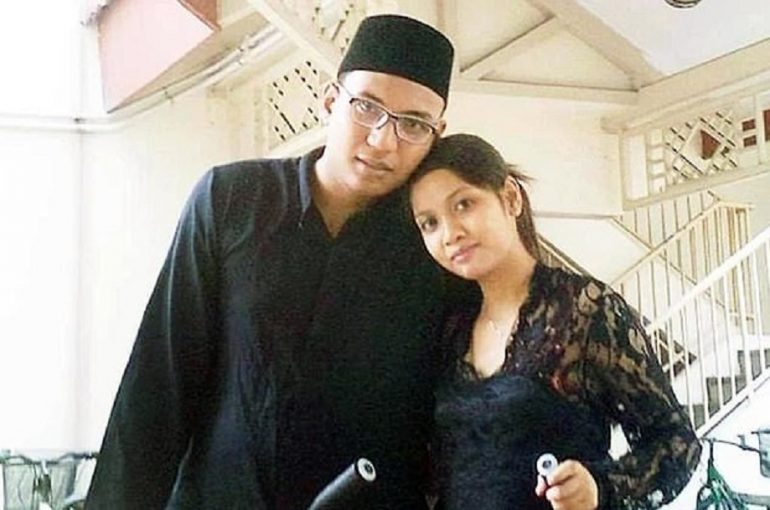 Ridzuan Mega Abdul Rahman, 28, and his wife Azlin Arujunah, 28, repeatedly kept their five-year-old son locked in a cat cage and scalded him with boiling water, giving him third-degree burns to 70% of his body and tortured him to death back in October 2016.

Prosecutors and citizens around Singapore have described this incident as one of the worst cases of child abuse in the country’s history. Singapore is one of the safest countries in the world, always making the Top 10 list, according to the World Population Review.

According to court records, the couple scalded the boy on four separate occasions between October 15 through 22 in 2016, with water temperature reaching 198F in their one-bedroom apartment in Toa Payoh, Singapore.

On one occasion, the boy screamed out “Are you crazy or what!?” which angered the parents into scalding him with even more boiling liquid from his back to his calves, Prosecutors described.

On October 22, 2016, the parents once again locked their son in a cat cage. The mother wanted to bathe the son, but he refused to cooperate with her. She called her husband, who came into the room and poured a substantial amount of boiling water onto the boy. At that moment, the boy toppled forward and passed out.

The couple, who were perpetually unemployed, waited six hours before taking their son to the hospital. Investigators later found out when the boy was locked in the cat cage, the couple would torture him with heated spoons and pliers for months on end before his death.

An autopsy later performed on the boy concluded he died from multiple blows to the head and 198F water being poured onto him multiple times. He also had a fractured nose, bruising on his limbs, and torn gums.

The couple were originally charged for murder but were acquitted of murder in June. Instead, they were convicted of causing grievous injury. The prosecution has since filed an appeal against the murder acquittal, according to the Daily Mail.