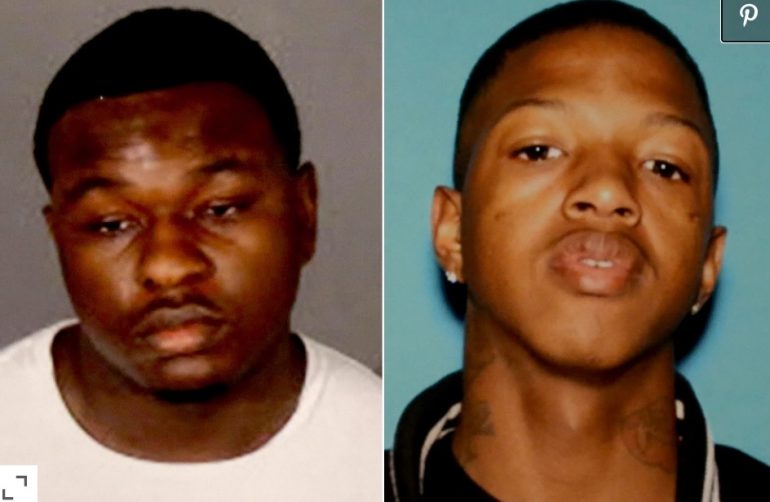 As reported by KTLA5 and Asian-American Gun Owners of California, 31 gang members were arrested and charged last March for participating in a burglary ring that targeted elderly Asian victims across Los Angeles County.

It’s been over a year already, no nationwide press, no African-American organizations getting together and condemning this racist and heinous act against the Asian-American community, which we’re sorry to report, isn’t the first time. No major civil unrest issues last year. More than enough time to call this issue out.

The accused gang members committed burglaries and robberies on homes from “Santa Monica, Beverly Hills to the San Fernando and San Gabriel valleys,” according to the DA’s office.

A total of 69 victims were identified in the grand jury indictments, most of them were elderly Asians.

The last we heard, the defendants faced a possible maximum sentence of life in prison if convicted as charged. At the time of the press release, nine other defendants still haven’t been taken into custody.