There is apparently a Change.org page titled: “Immediate Expulsion and Legal Action Against Nicholas Zhao for Assault and Rape.” On this page, over 20 women have allegedly come forward and accused UC Berkeley student, Nicholas Zhao of rape/sexual assault.

According to RAINN (Rape, Abuse & Incest National Network) every 73 seconds, a person is sexually assaulted in America. Over 54% of sexual assault victims are under 30-years-old. 1 in 6 women in America has been a victim of an attempted rape.

“Nicholas Zhao, a rising junior at UC Berkeley, has assaulted 20+ womxn. After a social media testimony posted by one of his victims (who was a minor at the time of the incident) that has now been viewed by over 5000 people, over 20 womxn have spoken out about their experiences of being sexually assaulted by Nicholas Zhao. The testimonials include details of rape, sexual battery, groping, sexual coercion, menace for speaking out, child pornography, and other non-consensual actions. These offenses started when he was a high school student at Palo Alto High School and have continued throughout his time in college at UC Berkeley. He has not received any kind of discipline or repercussions for his actions from Berkeley or law enforcement. While Nicholas Zhao continues to pursue a normal life, these womxn, who have been sexually harassed/abused by him, are left suffering and traumatized.”

“Prior to enrollment, UC Berkeley students are required to take virtual training modules on sexual violence as well as in-person presentations during their orientation week (i.e. Bear Pact). They are taught to receive consent before engaging in any sexual activity. Therefore, it is already known to UC students to give AND receive consent.”

“If the University of California, Berkeley is truly “committed to providing an environment free from sexual harassment and sexual violence” (https://sexualassault.berkeley.edu/policies/ and does not tolerate perpetrators of these actions, they will immediately expel Nicholas Zhao for breaking university policies on multiple accounts of abusing, assaulting, and raping both minors and non-minors.”

You can access the Change.org page by clicking HERE 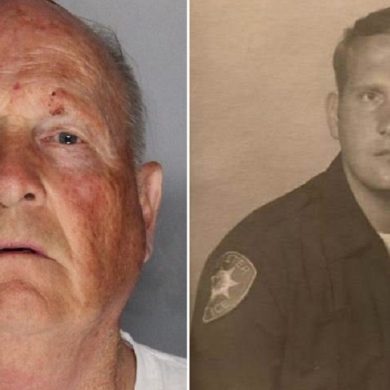