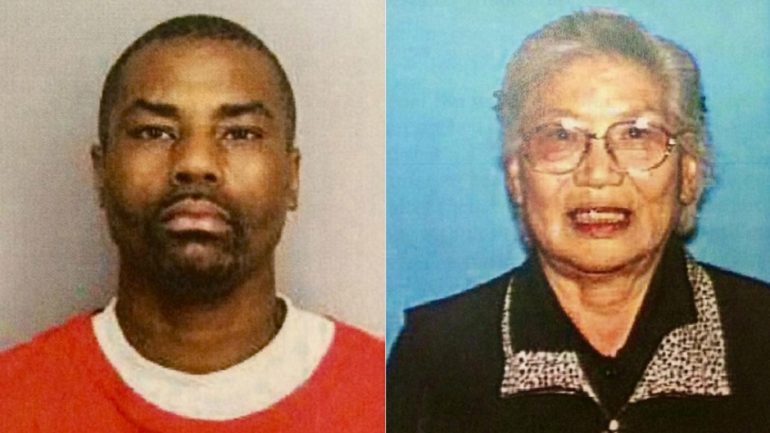 “Oh, my God. They got it wrong!” Jonathan Jackson cried out, sobbing uncontrollably as the jury read out his guilty verdicts, according to KTLA 5. The prosecution linked Jackson’s DNA to semen found at the crime scene back in 2012. That alone pretty much sealed Jackson’s fate.

It was supposed to be a morning like any other for 81-year-old Sun Yi Kwon. Kwon always goes for morning walks near her El Cerrito home but on the morning of January 28, 2012, Jackson dragged Kwon to a secluded area, raped her, and severely beat her within an inch of her life.

According to the prosecution, Jackson spent the night before Kwon’s murder drinking at a cousin’s house in Richmond, which is right next to El Cerrito. Jackson and his cousin got into a physical altercation and he ended up leaving the house “in a rage.” That’s when Jackson came across Kwon and decided to take all his frustrations out on her.

Jackson is facing a maximum sentence of life in prison without the possibility of parole. Sentencing was scheduled on December 13, 2019, but was postponed due to the recent COVID-19 pandemic.