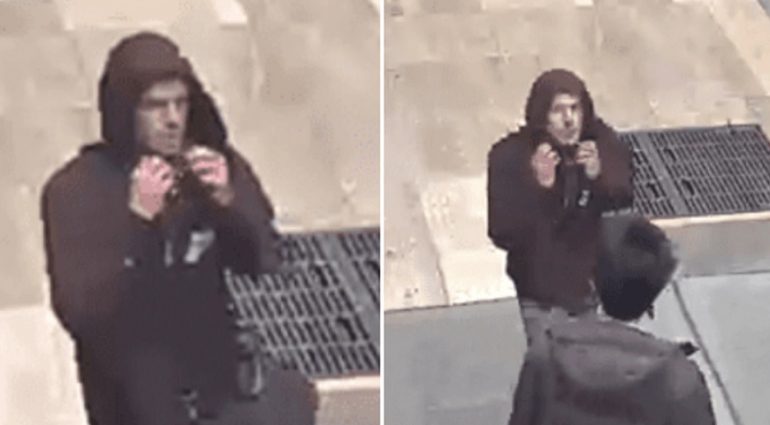 The Seattle Police Department is asking for the public’s help identifying a man who attacked an Asian couple in downtown Seattle on Saturday.

According to authorities, the couple was walking down Virginia Ave between 4th and 5th Streets around 4:15 pm when a man shoved the Asian male and slapped his face, knocking off his face mask and glasses.

The man then shouted at the Asian couple, “It’s all your fault!” and then spat on the male victim, according to KIRO7.

The Seattle Police Department stated this was the seventh report of a hate-crime against Asian-Americans since March 10. The Asian male in this particular incident suffered minor injuries.

Batayola continued “I definitely believe the numbers are much higher than what’s been reported. People are really nervous and afraid,”