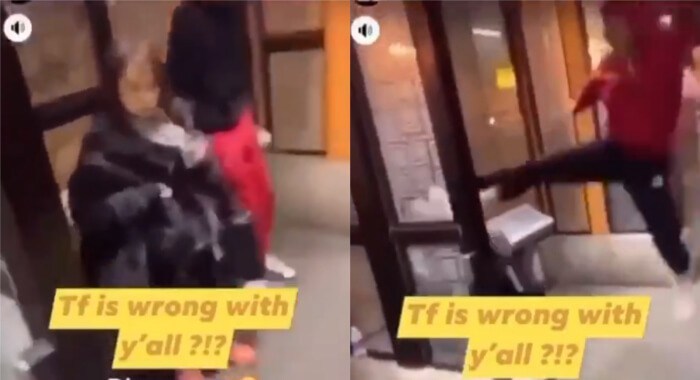 The three 15-year-old boys involved in kicking an Asian grandmother early May on a light-rail platform in St. Paul, Minnesota will be charged with harassment and low-level assault, according to the Twin Cities Pioneer Press.

Prosecutors stated there was insufficient evidence for a hate-crime with the three 15-year-olds and therefore will not charge them. They continued to state there was no “racial or ethnic bias involved.”

The video, which was filmed by a friend of the teenage boys shows them harassing and ultimately kicking an innocent Asian woman. The clip went viral and angered netizens around the world.

The Asian American Organizing Project (AAOP) released a statement shortly after the prosecutors’ assessment of the case and stated “We oppose violence perpetrated against Asians and anyone else and we also stand firmly against anti-Blackness. We’re asking our community members to stop using anti-Black language and condemn any and all anti-Black behaviors,” via Twitter.