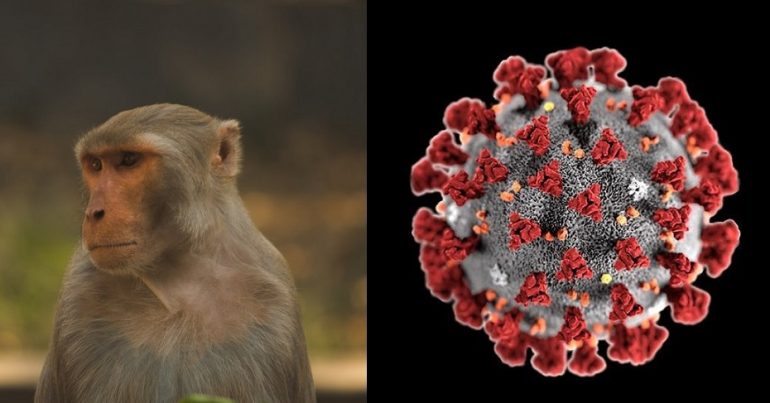 Researchers from Sinovac Biotech, a privately owned Beijing-based company, has created a vaccine that has protected an animal for the first time. Rhesus macaques, a monkey species, were infected with the new coronavirus and given an old-fashioned formulation vaccine; a chemically inactivated version of the virus and there have been no side effects. Sinovac has stated human trials began on April 16, according to Science Magazine.

The monkeys were intentionally infected with the coronavirus three weeks after some of them were given the vaccine, called PiCoVacc. Monkeys with the vaccine showed no signs of the virus in their lungs and did not develop a full-blown infection. The monkeys who didn’t receive the vaccine developed severe-pneumonia. The report released in the Science journal can be found here.

These types of tests are usually conducted on rats, however, the Chinese deiced to use monkeys because they are genetically similar to human beings—giving hope the vaccine will work on humans.

China’s CDC director stated the vaccine may be ready as early as September. There are three other vaccines currently in clinical trials in China.