Every year, Starmometer conducts a poll where netizens vote for their top 100 attractive Asian celebrities. Polling began on January 1 and lasted for more than three months.

When it was all said and done, V, whose real name is Kim Tae Hyung from K-pop group BTS was crowned “Ultimate Asian Heartthrob” for the third straight year, earning him Hall of Fame status on the entertainment site.

V was followed closely by his fellow BTS mates, Jungkook coming in at 2nd place, Kim Seokjin coming in at 3rd and, Park Jimin coming in at 4th. South Korea dominates the list with 40 entries, followed by China at 16 entries, Thailand at 3rd with 13 entries. 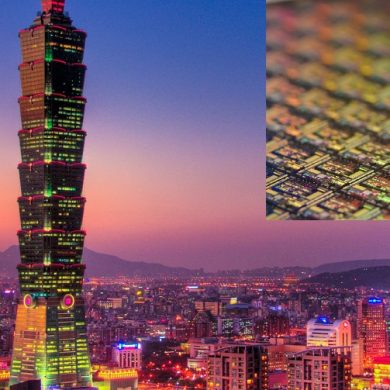 Taiwan is Now the Most Important Place in the World